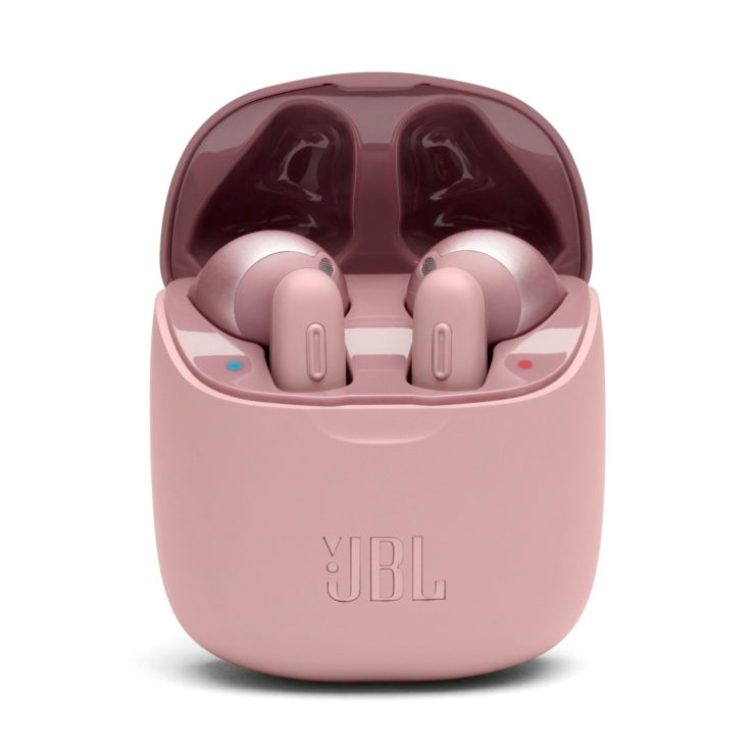 American audio equipment giant JBL has always shown its best side with its promising products and the year 2019 had shown that the company is here to stay in the sound market with some of its wireless earbuds, Bluetooth speakers and soundbars. Now that 2020 has begun, the company has high hopes with its TUNE 220TWS buds which are yet to be launched. The buds have been priced at $100 and would be locking horns with Apple’s popular AirPods.

Nothing much has been worked on with the design as it has been kept simple but come in attractive and bright designs. The earbuds have the ability to be last for three hours on a single charge, which is a little less than the basic AirPods. This might work as a minus point for the upcoming product by JBL. The charging case of the device has an additional battery life of 16 hours. Some of the high end models of JBL do not have ample features like the built-in virtual assistant.

The American giant is also all set with its LIVE 300TWS, which can be called as far better than the 220TWS, in terms of their features. The devices are water resistant with a rating of IPX5 which makes them best for usage during workout sessions when you tend to sweat more. The in-earbuds have been designed so that there are less chance of them falling off during workout. The best part is that the devices have Amazon Alexa and Google Assistant, so the users do not have to completely rely on the AI of the device.

Some of the additional features of the 300TWS is the TalkThru mode hat lowers the sound from the phone, which means that the users will not have to remove the earbuds while talking to people in front of them. It also has the AmbientAware mode, which makes the users hear the background noises, so they can be aware of the surroundings as well.