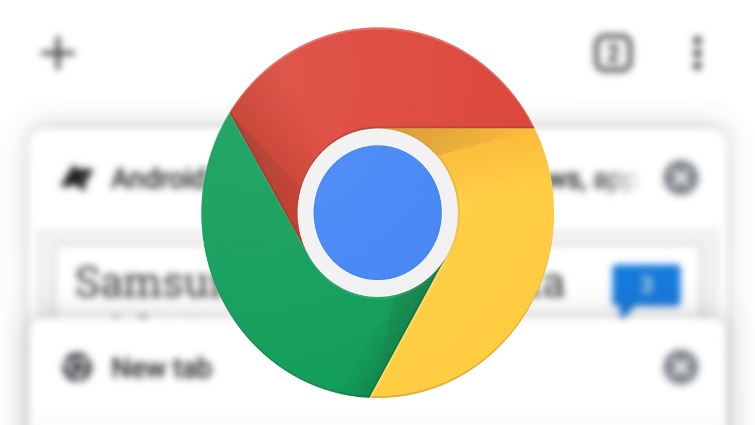 Google owned web browser Chrome has been one of the most used and popular browsers on the web. The search engine had to take down all the paid extensions that it offered on the browser. The move was taken after it came across a sudden rise in the fraudulent transactions done on the official Chrome web store. The extensions have been shut down as a precautionary measure which means that the company has suspended publishing and updating of the commercial extensions.

The suspension is applied on all the extensions that require an upfront payment, offer in-app purchases or monthly recurring payments. The fraudulent activities were first noticed by the engineers at Google, who found that the transactions first started earlier in January, 2020 on a huge scale. The shutdown will temporarily fix by stopping the transactions completely from happening. However, the shutdown has put an impact on the developers which also include the big ones like Comeet, Dashlane and others.

Simeon Vincent is a Developer Advocate for Chrome Extensions at Google and has opined that the temporary arrangements have been made to help them find a long-term solution for the problem and address the problem with a broader point of view. The search engine is yet to revert on when the suspension will be lifted. It has to be noticed that the suspension has been announced just last week.

The app developers have claimed that the search engine silently faced blocked updates for all the paid extensions. Post the suspension, if the developer tries to release an update to a pad extension they will get an error message that says ‘Spam and Placement in the store’. The recent news has surfaced soon after Mozilla removed about 200Firefoz add-ons that were shady and it was found that they were involved in some malicious activities or were stealing the data of the users in a clean-up drive.