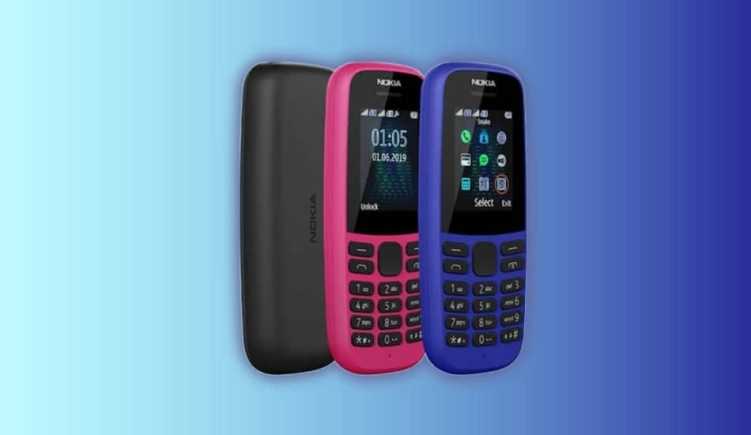 Android is one of the most popular operating system in the world and most of the smartphones in the globe are equipped with this OS for its user friendly interface. Now the operating system might take another step forward and might also make its way in to the feature phones. For those who do not know what feature phones are, they are devices which have some of the basic features of calling messaging and even ability to access internet, but do not have the advanced functionality of a smartphone.

Nokia is a company that certifies wireless internet products and is all set to come up with an upcoming device known as the Nokia 400 4G. The device will have an operating system that will be known as the GAFP. The name of the company was mentioned on the updated list of Wi-Fi Alliance. The updated listing was first noticed by XDA Developers and also pointed out that GAFP was earlier mentioned in a leak that had talked about an Android feature phone.

However, it is still unclear, on how Android is going to work on a feature phone. There are many developers who have made their applications by keeping in mind a device that has a touch screen. It could be an Android phone or also a tablet. But as earlier mentioned the feature phones do not have the features of a smartphone and do not typically have a touch screen feature either. It will only have a few applications which are compatible with the device.

There are possibilities that the Mobile World Congress this year will be narrating about the upcoming Nokia 400 4G. HMD Global is a company that makes phones under the Nokia brand and is expected to come up with four new devices. It is also likely to include the Nokia 5.2 and the Nokia 1.3 which will be a part of the Nokia Original Series as per leaks.