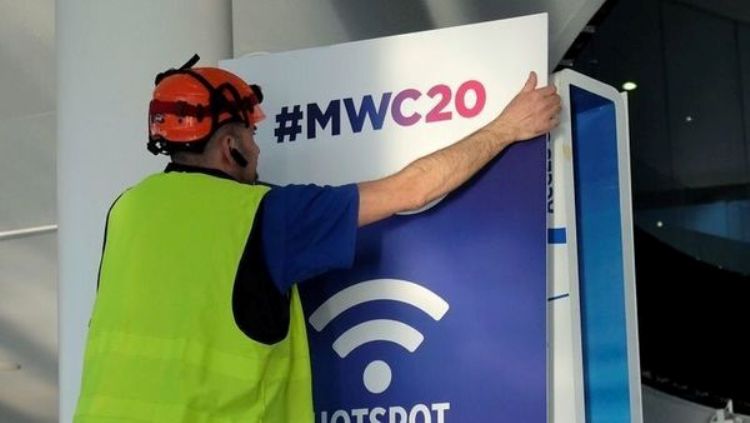 The Mobile World Congress, which is also known as the MWC, is a prestigious annual trade show that attracts thousands of representatives from some of the well-known companies, carriers and even governments to Barcelona, Spain. Some of the recent reports had revealed and a few statements from companies participating had said that they would no longer participate in the event due to the ongoing coronavirus scare. One by one a number of companies refused to participate at the event as a measure to protect its employees and participants from the deadly virus.

After a number of fall-outs, the organizers of the event have finally given up and have decided to pull the plug completely. The GSM Association is the one that organizes the event and has made an announcement on February 12, 2020 that the event has been called off completely due to the health emergency caused due to coronavirus. The organization explained that the Mobile World Congress Barcelona 2020 has been cancelled due to the global concern that has been caused due to coronavirus outbreak. There are travel concerns and also other circumstances that have forced the organizers of the GSMA to cancel the event.

The World Health Organization has called officially coronavirus as COVID-19 and the recent cancellation of the big annual event has proved to be a blow to the tech industry. The big event every year offers a big opportunity to the companies who showcase their respective products and helps them in revenue generation. Some of the recent reports have also revealed that the government of China is preventing tech giant Foxconn to reopen the factories which has led to the delay in production of devices from many companies.

Talking about the virus, more than 45,000 cases have been confirmed on a global basis. The disease has so far reached about 24 countries and just 441 cases are from out of China. The death toll has reached more than 1,100 including the ones from Philippines.