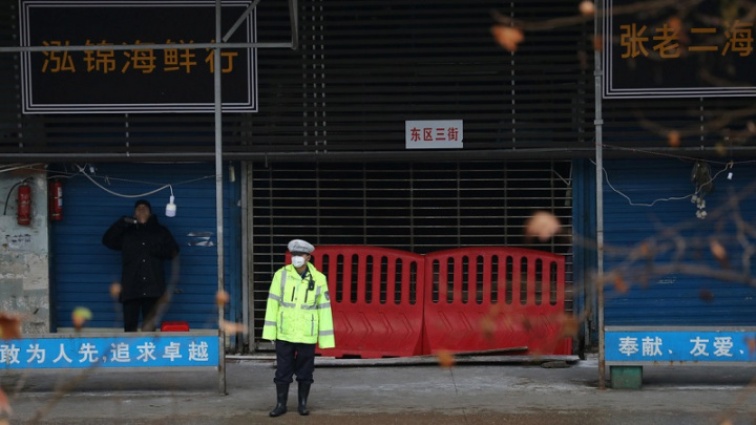 Coronavirus continues to spread in the epicenter China and is also slowly spreading in other countries like South Korea, Thailand and Singapore. The virus has also forced South Korean giant Samsung to temporarily shut down one of its factories until next week. The spread of coronavirus has affected the mobile industry as well and has affected the demand as the production has been affected. Though the production of the mobile device has been affected, China continues to be a market where the mobile devices are on high demand.

Apple is the one who was responsible to create the category of tablets and came up with the iPad in 2010. However, the demand for such big devices was going down in recent times as people did not feel the need for such huge devices with smartphones and desktops at their disposal. But still Apple had informed about a growth in its iPad revenue during the third and the fourth quarter in 2019 which came as a surprise. But then during the holiday season and the first quarter of 2020, it was found that the iPad revenue had declined.

The consumers had understood that the tablets need not be updated every two years and that their smartphones had bugger displays that were enough. Then came coronavirus which forced people to be confined in to their homes and people started working from home instead of going to the offices. Due to the situation, the demand for the tablets went up. Not just adults even students were forced to be at home and turned to tablets for studies.

The streets in China have become deserted and people who are purchasing the devices are doing so with the help of the e-commerce sites. They are purchasing the 32 GB 10.2 inch Apple iPad for an equivalent of $355.50 while the 128 GB variant is priced at $440.87 USD.