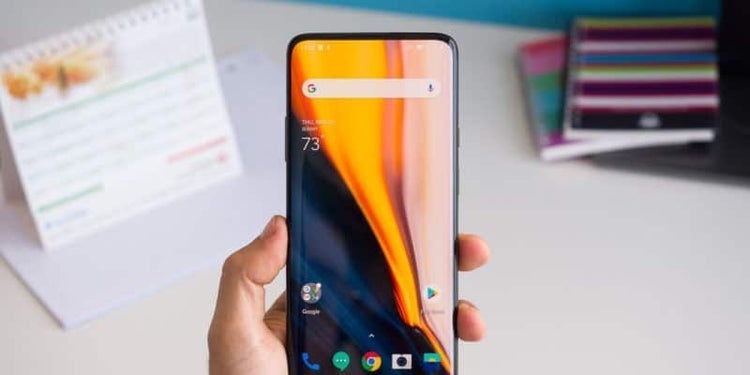 OnePlus is one of the popular smarphone manufactures based in China and has regularly rolled out the best smartphones for many years now. The company is now all set to unveil its OnePlus 8 Pro which is expected to be its flagship device for 2020. A few of the earlier leaks had given an idea about the specifications of the device. Some of the pictures that are unofficially out, have shown a new device which is not very different from the earlier ones.

The only changes that have been made is a change in the hole-punch front camera and the fresh rear camera assembly. The rear has four cameras which marks an upgrade from three cameras which were seen on the OnePlus 7T. The display continues to look like it has curves along the sides as well . A few more leaks have revealed that the OnePlus 8 is expected to be close to 6.78 inches with 90Hz display and with a Snapdragon 865 processor. The actual idea is that the 8 Pro will have all the specifications the users will expect from a flagship phone in 2020.

The device is also expected to have 12 GB RAM, 128 or 256 GB Storage with a huge 4510 mAh battery. The OnePlus 8 Pro will also have a 16 MP front camera and two rear 48 MP cameras, a 5 MP camera and an 8 MP camera. So far it is not clear as for what each camera is dedicated for. The good part is that OnePlus is trying hard to make up for the previous weaknesses. From a metal back, the OnePlus 6 came with a glass back

On the other hand many of the manufacturers welcomed the change when they added the wireless charging as the company has never had such a feature on any of its phone so far. In addition to it, the device will also be IP68 dust and water resistance which is another first for OnePlus.