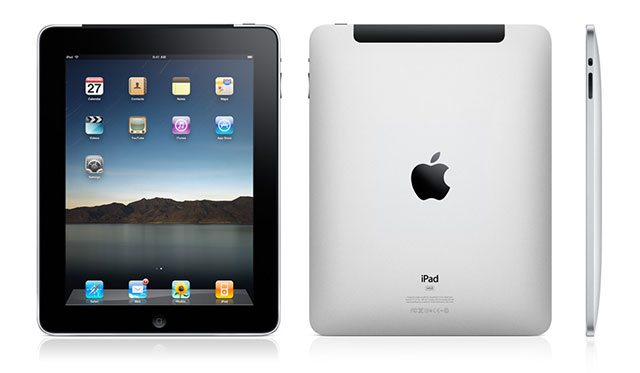 Gadget Herald: Certain recent reports have claimed that the much awaited Apple iPad 3 will be available in the stores by early 2012. It will be a year after the best selling iPad 2 was released recently.

The reports have said that Apple is currently working with the component suppliers so as to begin the production of the iPad 3 before the year 2011 ends. In case the reports are true, then there are hopes that there might be possibility of the availability of the tablet in 2011.

The iPad 3 is expected to feature a high resolution display of 2048 by 1538 pixels. Then earlier iPad had a resolution of 1024 by 768 pixels. The company has said that they have already shipped certain components for the sampling of the iPad 3.

According to the suppliers, Apple has placed orders for the 9.7 inch screen device. With all the reports surfacing, seems like the company knows well how to stay in news. Along with the reports of the iPad 3 features, some of the images of the upcoming iOS 5mobile operating system were also released. The new iOS 5 is expected to be launched by the company soon this year.