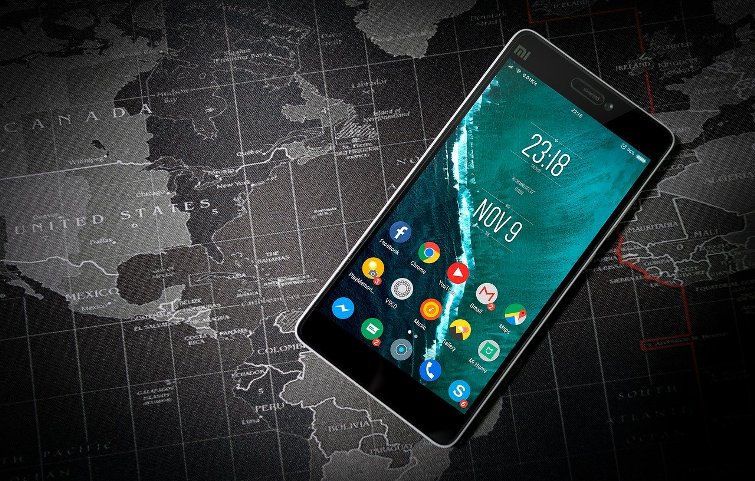 The coronavirus pandemic has affected almost every segment of the economy and its effect on the smartphone sales so far has been really hard. Even before the pandemic the smartphone market was ailing and the current situation made it even worse. Market analysts have noticed that the smartphone shipments across the globe have declined drastically by millions in the past few months. The smartphone manufacturers have not specified in terms of the figures but has noted that it is the largest decline ever which figured at 11.7 percent. A worldwide drop in Q1 was marked at 13 percent from 2019 but the Strategy Analytics noticed that the numbers plunged further by 17 percent.

Neil Mawston, is the Executive Director at Strategy Analytics and said that the global market share of Samsung is just a little more than 21 percent and the South Korean giant continues to be the world’s top smartphone brand. After Samsung, the names like Huawei and Apple have been named. All the other major smartphone manufacturers have said that they have been hit in terms of sales. There were also companies who stayed flat or showed some growth include Xiaomi and Vivo. The sales in some of the south Asian countries continued as some of the products were launched before the lockdowns started.

Things might be getting back to normal in many countries, but it is not going to be easy for the smartphone market as the Q2 is also going to be unpredictable. People across the globe are suffering financially as many people have lost their jobs or are getting only a part of their actual salaries.

Amidst such a pattern, it is going to be tough for the consumers to upgrade their smartphones as they might give priority to fulfill their basic needs instead of spending on such luxury items. Apple has been smart in terms of the situation and launched its budget series the iPhone SE amidst the lockdowns.