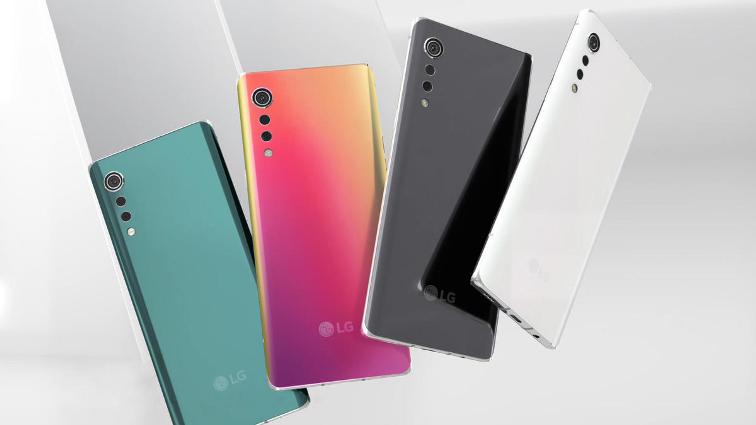 After a long wait , South Korean giant LG has launched its Velvet smartphone in the South Korean market. For a few weeks, some of the leaks and teases had hinted about the launch of the smartphone. As it was predicted earlier, the device comes with a raindrop triple camera array and is powered by a Snapdragon 765 with a 6.8-inch OLED display. The company will soon be making an official announcement about a global launch of the LG Velvet. It is expected to have a global launch later in May, 2020.

This time it was the company that had taken a very casual approach towards the launch of the device as the audience knew almost everything about the smartphone even before it was launched. A sketch that was released in the month of April, 2020 had shown its name and the design. It had then also announced the processor that it is going to use and some of the additional details were unveiled in the following week. Almost everything from the camera specifications, display, battery details and others were out in a blog post that was published in April, 2020.

The main camera of the device is of 48 megapixel and is accompanied by an 8 megapixel ultra-wide camera and a 5 megapixel depth sensor. It has a huge 16 megapixel front camera that makes it promising for those taking selfies and making quality videos. The device has a 4,300 mAh battery which is big and supports wireless and fast charging.

Talking about the specifications, it has 8 GB RAM with 128 GB storage and an IP68 water resistant rating with an in-display fingerprint sensor. The device also supports styluses and the dual screen accessory is available in green, orange, black and white. The device is expected to be priced at ₩ 899,800 that comes to around $700, when it will go out on sale in South Korea.