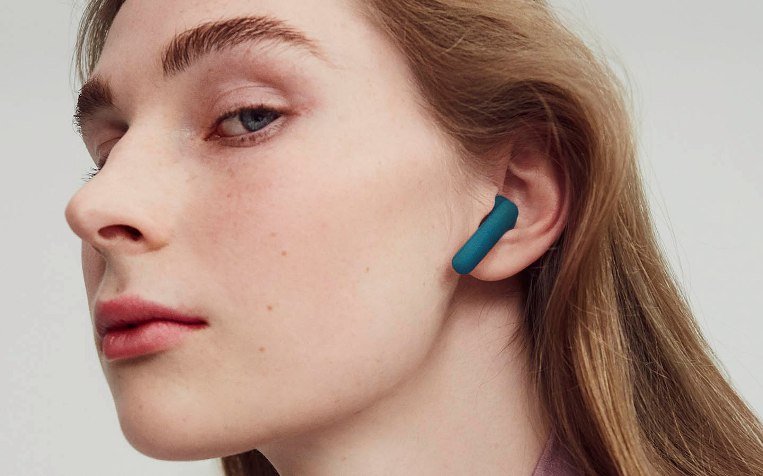 Sweden based headphone accessories producer Urbanears has announced the launch of its true wireless earbuds and are called as the Luma and the Alby. Both the wireless earbuds do not have any high end specifications but have just above the basic features. The reason for them having limited features is its price as they are priced at $99 and $69 respectively. The Alby is priced at $69 and is the cheapest and at this price the users can get three hours of battery life along with extra 12 hours from the USB-C charging case. The good thing about it is that it comes with IPX4 resistance to water splashing.

The device also has a single microphone on every earbud that can be used to make calls. On the other hand the Lume that is priced at $99 has a better battery life than the Alby with 5 hours per charge along with wireless charging case that gives 20 hours of more battery life along with an extra microphone on each earbud that will help to reduce the background noise when a call is being made. Both the versions have touch as well as voice controls and are available in violet, white, black and green colors.

Urbanears has also assured that both the models of the wireless earbuds will be available for purchase this summer. It is a company that produces headphones with its accessories and was found by Norra Norr and Zound Industries in 2009. It had first started off with an aim t produce headphones and products which are related to audio.

Zinken was the pair of headphones that were released in July 2012 and was meant for the professional DJs and amateurs so they could work in different environments. It had also launched a pair of classic headphones known as Plattan in 2009 which received positive remarks in terms of good quality sound for the price it was sold.