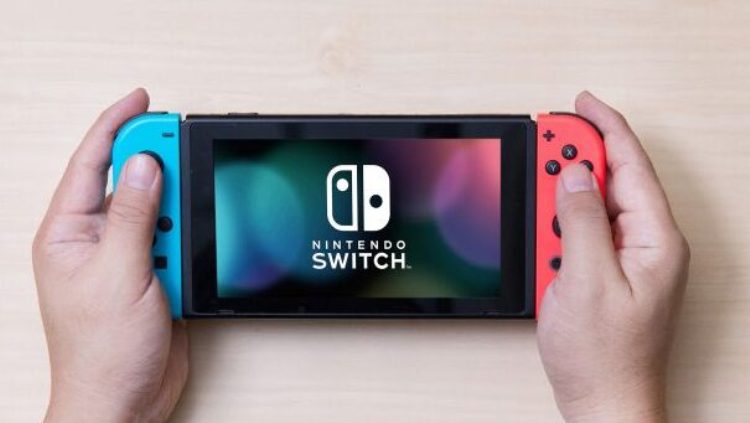 The Switch by Nintendo console is one of the popular hand-held consoles among the gaming enthusiasts. But the company is these days struggling to find some of the essential components for its popular Switch console as the governments of Malaysia and the Philippines have imposed lockdowns. People who are familiar with the progress have said that there are all the chances that the production would be very limited.

The country is Malaysia is the basic source for Nintendo’s printed circuit boards and the country of Philippines supplies the passive components which are attached to the printed circuit boards. Business operations in both the nations have reduced as travel is discouraged in an effort to avoid the spread of the novel coronavirus. It was on May 4, 2020 when Malaysia had officially started introducing relaxations in its lockdown. It had allowed many of the economic activities but the other states had decided to delay the easing of the rules due to lack of preparation.

One of the major reasons was, the companies were struggling to get all of its workers tested before they returned to work. The gaming giant had earlier announced that it is aiming to sell 19 million Switch units in the current financial year, but looking at the current situation, seems like the figure could be hard to reach. As per the current situation, the Switch is out of stock in many of the markets across the globe after its remarkable success with the Animal Crossing: New Horizons as it became popular during the coronavirus pandemic and also became the favourite of the quarantined people.

So now, the company is expected to see a major decline in sales when compared to the 21 million consoles that were sold in the last financial year. The restoration of the full capacity would completely depend on the coronavirus pandemic situation. There are also chances that Nintendo will have to delay the launch of some of its games and services.