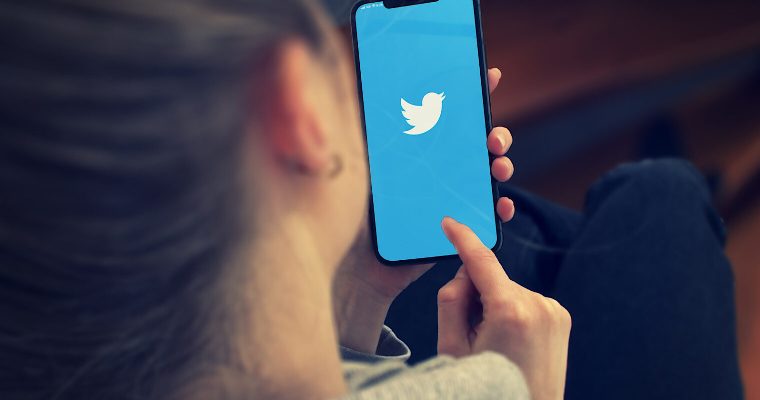 It was in 2017 when Twitter had doubled the Tweet size for the users to express more openly. But then for some even the 280 characters fall short and is not enough to express their opinions. Addressing these issues, Twitter has now launched voice Tweets so the users can convey their opinions with their own voices.

However, the feature is for now exclusive for iOS . It allows the users to affix a voice memo to the tweets and is very similar to that what can be done on WhatsApp or other messaging services. In order to use the feature, the users have to tap on the Tweet compose button and then tap on the new sound wave button which can be seen on the bottom left. The users have to then just tap on the ‘done’ button.

But since it is Twitter there has to be a limitation like it has for its characters. The individual voice clips are limited to just 140 seconds. But if the user tries to record a Tweet longer than that then it automatically begins a new voice Tweet and creates a new thread. The voice Tweets which are created by the users are displayed on the timeline on a large card similar to that of the video tweet. Another good thing about it is that the audio does not auto play and you have to tap on it to get it started.

Twitter while launching the new feature has expressed that it hopes that it adds a human touch. The micro-blogging site added that this could also be great for times when things go unsaid and cannot be expressed in words. This is surely a great feature for the users to express themselves in a better way so the audience can understand the tone. This will also allow constructive conversations on the platform. But for now it is only for the iOS users.