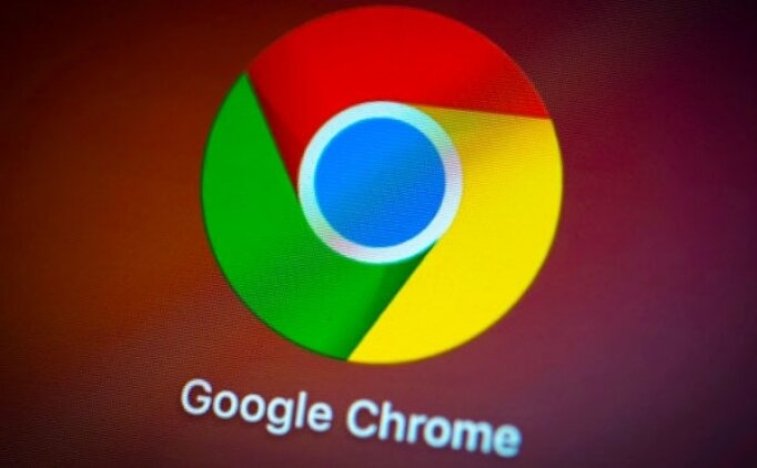 Chrome has always been a popular browser, but many of the users had complained about it being a battery drainer. The browser reportedly tends to drain out more batter life particularly when the user has opened many tabs together. But now it seems like Google has got a fix for the long existing problem. Though it is an experimental feature, Google believes that Chrome 86 will help to reduce the usage of energy by shutting down all the unnecessary JavaScript timers and trackers when a tab is active in the background. They could also be those that check the user’s scrolling position.

The battery saving tendency could be significant in the current scenario and the search engine has reportedly been able to save about two hours of battery life in a test that had 36 background tabs with a blank foreground tab. These are surely extreme conditions but are still not far-fetched. Even the results could not be called as very dramatic when a YouTube video was played but the test still managed to add 36 minutes of runtime.

However, the feature is only available as a flag in the early versions of the Chrome 86 but it is expected to be available for all the desktop and mobile versions. But it cannot be said if it would be ready by the time the new version of the Chrome gets ready to be out and is ready for mass adoption. This means that there is also a chance that the feature could be scrapped altogether.

But if we continue to look towards the positive side and the feature manages to ship, then it would be a relief for many laptop users who have been cribbing about the problem since long. Meanwhile other giants like Microsoft and Apple have always had advantages over the Chrome and they could continue to remain as the lead. But the gap would be reduced.