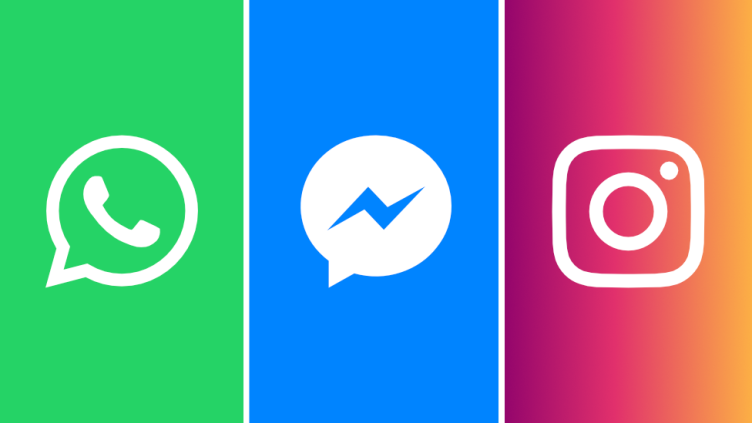 Social networking giant Facebook is in the process of allowing its users of WhatsApp and Messanger to chat directly with one another from their respective applications. This might seem a little impractical as there are a number of services and messaging apps but with the latest attempt, Facebook is trying to bridge the problem of downloading a specific app, simple because one of their friends are using that app.

However, the problem not just lies with the large number of companies producing the applications but even the individual companies could be blamed. For instance, the giants like Facebook and Google themselves have a number of options for the users to choose from, bit here Facebook is looking forward to simplify things for the WhatsApp and Messenger users. Here Facebook owns WhatsApp, Facebook Messenger as well as Instagram and all of these applications can be used to send and receive messages which means that managing the communications between these apps could be a pain in the neck.

Since long the users have hoped that the social networking giant could some day come up with a solution to integrate these messaging services in to each other and now it seems like things are moving towards the positive side. For now Instagram is advising its users to use Facebook Messenger for chats and there are also references of WhatsApp seen on Facebook Messenger. More reports have said that the social networking giant is working hard to make it possible for the WhatsApp users to communicate with the Messenger users and the other way round.

There could be people who would prefer to chat with people who use different messaging apps, but such an arrangement could also have complications. Especially under circumstances where WhatsApp has end-to-end encryption for a secure communication. The social networking giant has to work hard on that ground and has to also ensure privacy and security of the users and assure them that the data is secured.