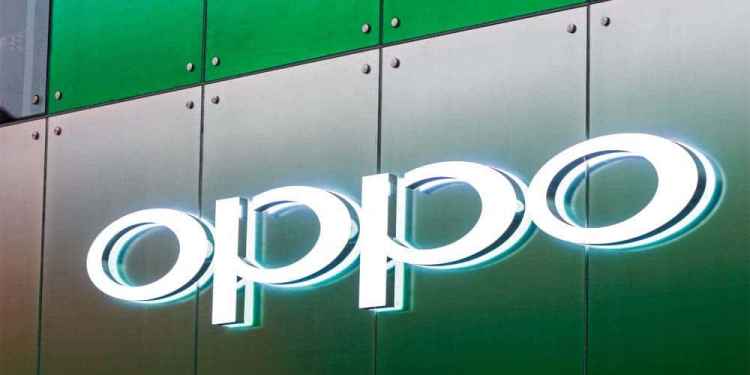 Amidst a slack market for smartphone and accessories, Oppo is gearing up with a 65W SuperVOOC 2.0 charging device which is touted to be the fastest charger in the market at present. The device is special as it has the ability to charge a 4,000 mAh battery in just 30 minutes. The superfast charger is expected to be out in the market on July 15, 2020. The company has already posted a teaser of the device on Twitter.

However, Oppo might not intend to launch a new smartphone that will have a 125W fast charger on July 15. But people can expect to get a timeline as to when the technically lucrative device would be available commercially. For now it will be interesting to see how the company would implement the new solution with its new phones. Interestingly, Vivo, which is the sister brand of Oppo has also announced a new 120W fast charging solution for its range of phones. Vivo is getting ready with its new Iqoo range of smartphones that will have the latest charging device.

The company has also claimed that the device will be able to charge it to 50 percent in just five minutes and 100 percent in 15 minutes. The same it also likely with the Oppo’s new 125W charging device, but it is likely to be a little faster. A device that has the ability to charge device at lightening fast speeds might sound great, but it also comes with its own disadvantages.

Earlier in 2020, Xiaomi had talked about a number of technical difficulties with the 100W fast charging like the battery would degrade overtime or it could also compromise in terms of safety and other issues. When Oppo had tested the 4000 mAh battery with the 65W fast charging, it had found that the capacity of the battery dropped down to 91 percent after it was charged for about 800 times.