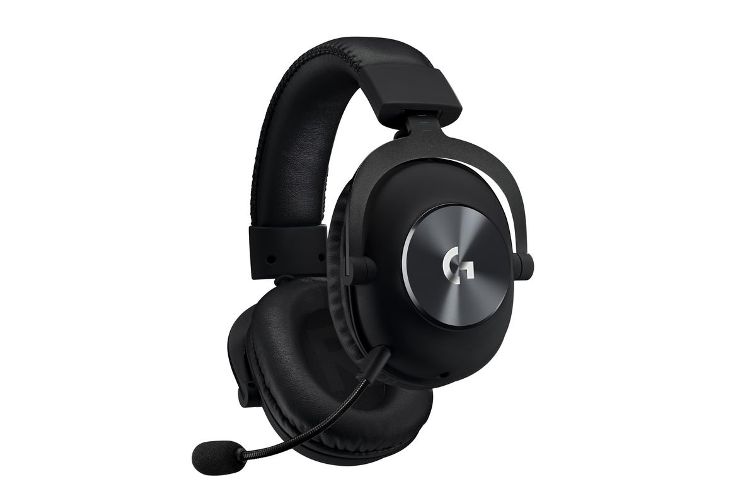 Computer peripherals manufacturer Logitech is these days focusing more on its headsets and has taken a step further with its popular Pro X headset that has a microphone-boosting software from the company Blue that it has acquired in 2018. The gaming division at Logitech has stepped up and has taken forward the same design along with the snipping cord with the $200 Pro Wireless.

The headset has also become the first by Logitech to have its low-latency 2.4 GHz Lightspeed technology that has so far only appeared in the mice and keyboards. The company has also revealed that the Pro X Wireless headset has been developed along with the e-sports players like Soren Berg of League of Legends fame. People who have already used it for gaming purpose have given a review that it is surely designed for an extended play.

The headset has a plush memory foam earpads and the headband has been clad in leatherette and it feels a lot sturdier than the other devices by Logitech like the G633 and the G935 and it relied more on the flimsy plastic frames. The wireless version surely seems rich in its feel and is as responsive as some of the gaming headsets with cord like the SteelSeries Arctis Pro. The 50 mm drivers of Logitech have the ability to deliver a lot of detail across the games, music and movies and users have also reported that it managed to make the dull action movie like the 6 Underground sound exciting.

Critics had expected to have a little more of the bass but that could be pumped up a little with the help of the G Hub software by Logitech that made things a little more interesting. Logitech has a number of gaming headsets that are cord free but the Pro X Wireless relies on the USB dongle that can be connected to the PC. The company has claimed that the battery of the new wireless headset would last for around 20 hours.