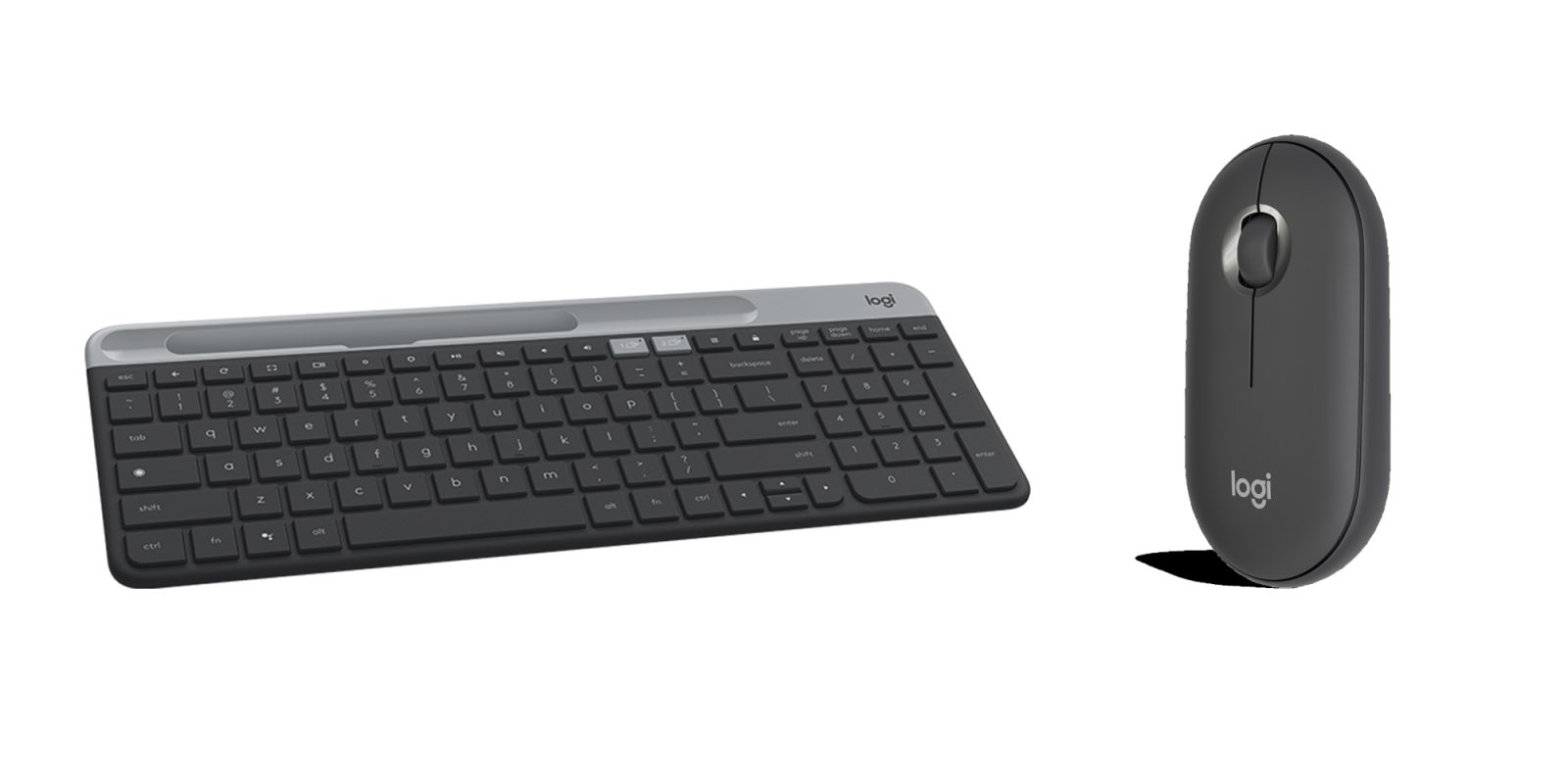 The new hardware launched by Logitech has been specifically designed so that they can be used with the Chrome OS, which makes them the perfect partners for the newly launched Pixelbook Go. The devices have marked the first products that have been made for the ‘Made For Google’ made by Logitech. The tech items will be made available for purchase straight from the Google Store. The K580 wireless keyboard is equipped with an entire row of dedicated keys for the Chrome OS.

The hardware has been designed so the usage is comparatively quiet and all due to the slim keys with scissor switches similar to many of the modern laptops. The company has assured up to 36 months of battery life. The large battery life is all due to the feature known as the auto-sleep which helps to save battery that begins when the wireless keyboard is not being used. Since it is Chrome OS compatible, the K580 has been designed keeping in mind the operating system but can also be used with the Pixel devices that already exist. Some of the additional features include a special space for the smartphone on the top side of the keyboard.

There is also an easy-switch button that allows the users to connect the keyboard to up to three devices at one time. The M355 mouse comes with a scroll wheel that is clickable and has buttons that are quiet. The mouse can be connected through Bluetooth or with the USB receiver. The devices by Logitech can be pre-ordered from Google Store at $49 and $29.99.