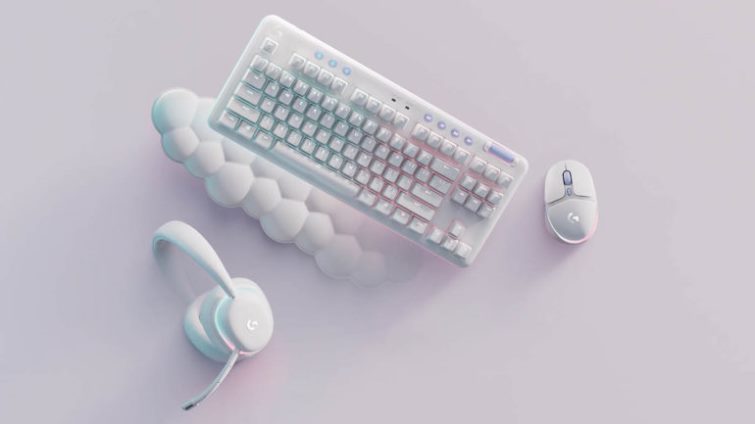 Computer accessories manufacturer Logitech has announced its new Aurora collection which is a line-up for PC gaming accessories. The new range has been designed to be more gender specific. Here the entire line-up  is attractive due to its colors, designs along with a wide range of body types. They have low-capacity batteries but are a little expensive. The company has also launched a number of add-ons so the users can customize them. With the launch of the new range, the company has sent out a message that it now also recognizes the under-represented groups, which are the ones that have been ignored for many years.

This could also be an indication that the company might have  realized that not everything from its stores needs to look like accessories from a corporate office. Since the past few years it has been noticed that the company has started to manufacture accessories that have more rounded corners with some fun colors. The new Aurora collection has focused more on the gaming instead on the productivity that could be seen on the products that have been previously launched. The new accessories not just look colorful , but are also priced beyond reach and has some surprising battery claims as well.

The most expensive headset the G735 wireless has been priced at $229.99 and seems similar to the G Pro X model. The wireless headset stands out due to the RGB LEDs across the perimeter of the bulbous, rotating earcups. Logitech has claimed that the G735 design  is more inclusive as it can accommodate smaller heads  and also some of the small things like glasses and small earrings.

There is also the G704 wireless mouse that the company has said has been specifically designed for people with smaller hands. With the recent launch the team behind the new collection has surely done a commendable job by designing accessories with smaller hands, who can now show off their colors.