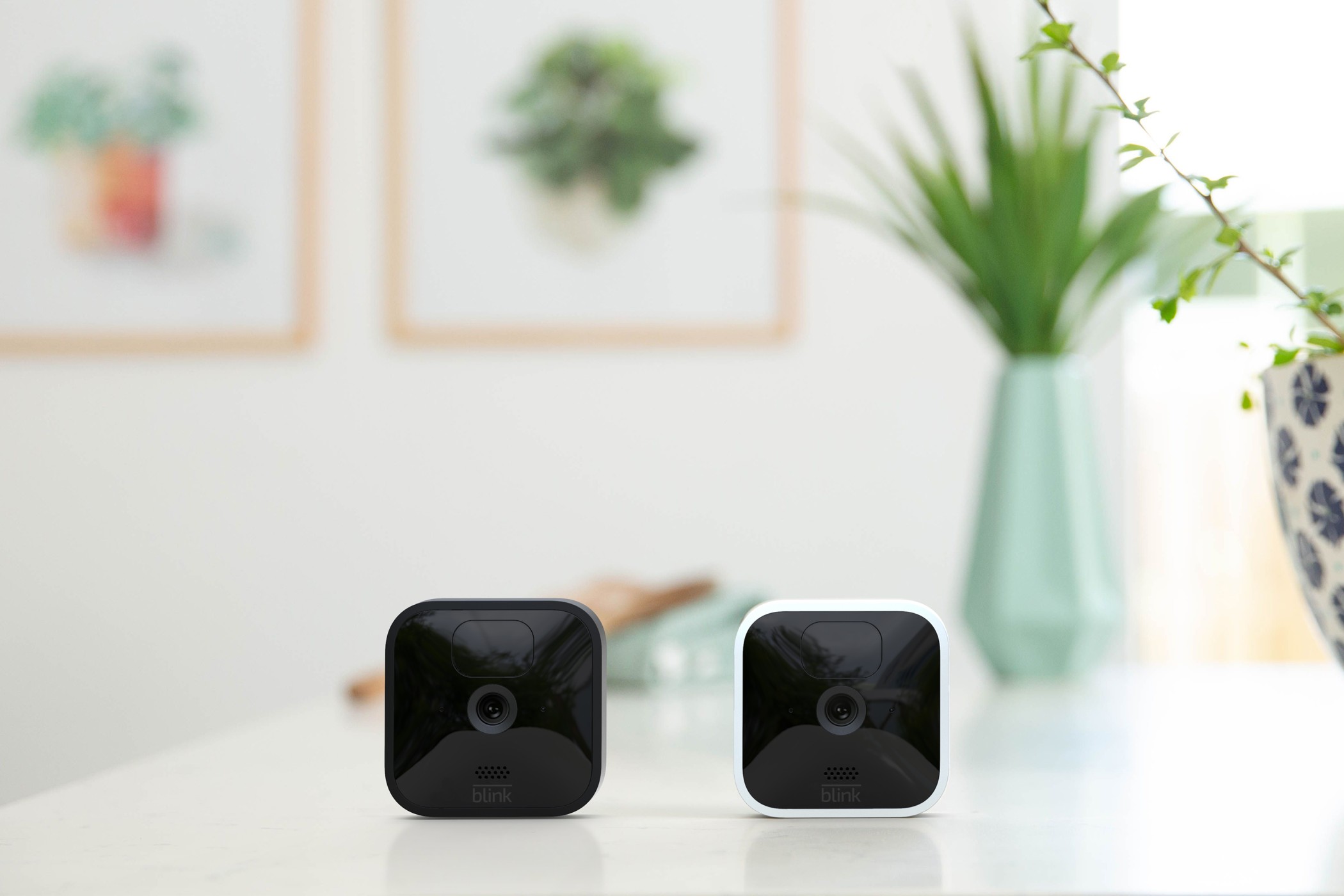 E-commerce giant Amazon had recently launched its line of home security cameras with its Blink Mini that was priced at $35 and it has been nearly four months since the company came up with an update and left the fans and gadget observers curious. But now Amazon has brought an update for the line-up and has launched two new Blink cameras known as the Blink Indoor and the Blink Outdoor priced at $80 and $100 respectively.

Since the Blink Outdoor is meat for an outside use, it is water resistant and has the ability to work under circumstances even temperatures like -4 degree F to 113 degree F. Select any of the cameras the users will be able to see the images at 1080P stream of everything that is happening within 110 degree view. If you have decided to install some of these cameras in your surroundings then you can consider to keep in mind a few things. The cameras can be paired with an application in such a way that it does not pop-up unnecessary notifications on your phone when a motion is detected.

The users will be able to get a full control on the settings as well as the routines with the help of Alexa. There will also be a choice in terms of video storage options. If you are worried about the storage, the users of the cameras can pay$3 for a month per camera that will save the videos on Amazon Cloud. If you don’t want to spend then even the USB Flash drives could be used. The Blink Sync Modules are also handy if all the footage has to be kept local.

The Indoor as well as the Outdoor models run on two AA batteries that the company says that runs on AA batteries. Amazon has claimed that it can run for full two years. For those who think that it is not enough, the company has assured that it will soon start selling extended battery packs for the cameras.