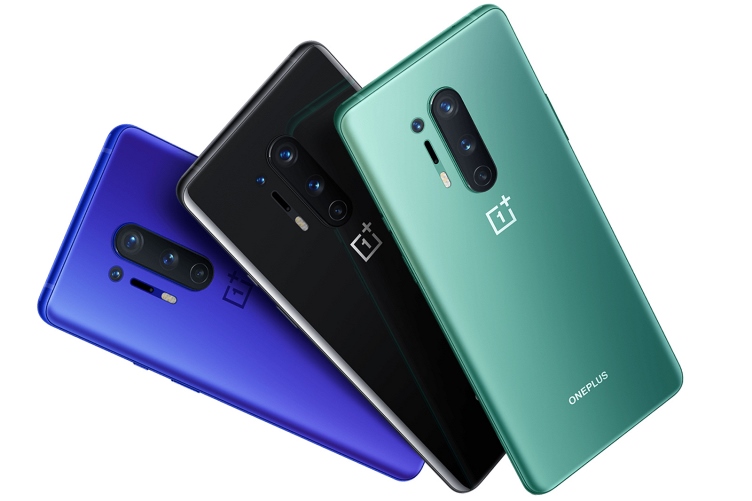 The OnePlus 8T Pro will not be launched along with the standard OnePlus 8T due to be launched in October, 2020. The news has been confirmed by Pete Lau, the CEO of OnePlus through a post on Weibo. Lau said that if people are still interested in buying themselves a Pro device then they can always grab the OnePlus 8 Pro that was launched earlier in 2020.

The news might be disappointing for many of the OnePlus followers and gadget watchers, but Pete has assured that they still do have a few surprises in store when the OnePlus 8T will be revealed on October 14, 2020. The company started off to launch its Pro devices in 2019 with its OnePlus 7 Pro that was a better version of the OnePlus 7 smartphone. However, that did not end there as the company came up with the sequels of the devices with the OnePlus 7T and the OnePlus 7T Pro later in 2019.

While 2019 scenario was different, the company seems to take a different approach with 2020. The launch of the OnePlus 8T has been confirmed, the device might not be alone and the gadget observers might be treated with a new mid-range phone. This could be due to the current situation as a premium device might not be a preference of many people amidst a pandemic and a mid-range one could be a possibility.

The Instagram account of OnePlus Nord has posted a hashtag #ComingSoon that has hinted that the OnePlus Nord N10 5G might be on the way and would mark the sequel to the original OnePlus Nord. The new Nord device might be launched for the US market while the original device was first launched in Europe and Indian markets. The upcoming 8T will have faster charging with 65W and the disappointer is that the wireless charging feature of the 8 Pro will not be granted to the 8T.