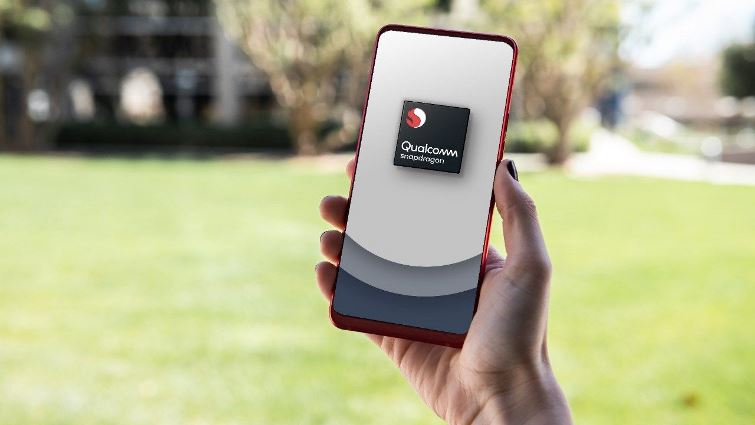 While talking about the responsibilities shared between Asus and Qualcomm, the computer components giant will be responsible for the design and development of hardware. This does not come as a surprise as Asus in the past has come out with a number of high-end gaming phones which means it has the experience. The Asus ROG 3 was one of its popular flagship phones. Qualcomm will be responsible for the industry design and the software running.

There are also reports that the upcoming Asus ROG smartphone and the gaming phone by Qualcomm are expected to share components like the display, camera, cooling systems and batteries. So far the Snapdragon 875chipset has not yet been confirmed but reports say that it is expected to be out on December 1 and 2. These are the dates when the company has a tradition to unveil its mobile-optimized silicon that would be placed on the flagship phone due to be launched the next year.

It can be noticed that about all the flagship Android smartphones have that year’s Snapdragon800 series chipset. However some of the premium phones in the past few months have managed to switch to the faster Snapdragon 865 Plus chipset that that includes the Samsung Galaxy Note 20 line. This also means that a Snapdragon 875 Plus can be expected but that could only be out by mid 2021. Despite a downfall of the smartphone market, companies are not leaving any stone unturned in the cut throat competition.