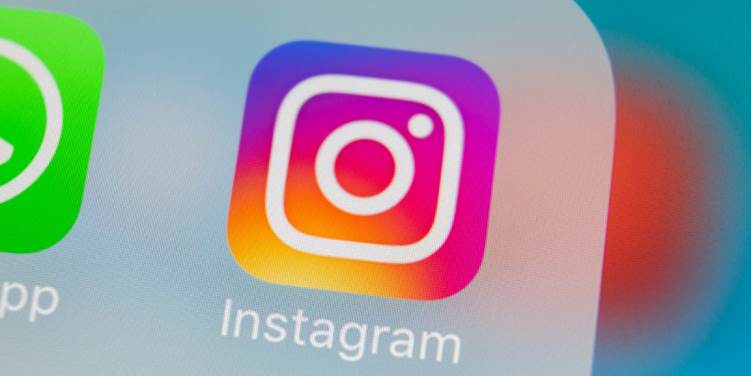 Harassment and bullying is one of the major problems that a number of people face online. Most of it is done through social networking platforms like Facebook, Instagram and Twitter. Photo sharing site Instagram has taken an initiative to deal with the problem and has said that it will automatically hide the negative comments in posts. The Facebook-owned platform has been testing the feature since a few days and it has said that it will focus on the comments that the users have reported as inappropriate in the past.

The users will have to hit the ‘View Hidden Comments’ button to see a negative comment that has been covered by Instagram. Improvements have also been made in the comment warning feature. When a user is writing a comment and if that is offensive: before the comment is posted, a pop up message will appear that will read “This may go against our guidelines”. If at all the post has a negative comment, then the user will be notified about it and it is likely to be hidden.

This might not sound as effective as preventing the user from posting a negative comment, but the focus here is to bring a speed breaker for such users. The new warning will allow the user to have a moment and force them to rework on their words and they would be warned about the potential consequences. Instagram said that during the trial, they found that reminding people of such comments and showing them real-time feedback of their comment is one of the most effective ways to bring a change in their behavior.

However, the photo sharing site has not specified on what kind of language or comments would qualify to be hidden. But it will automatically delete the posts and comments which are adult in nature or praise organized crime or threaten physical harm. The platform is hoping to minimize the inappropriate comments with such moves.