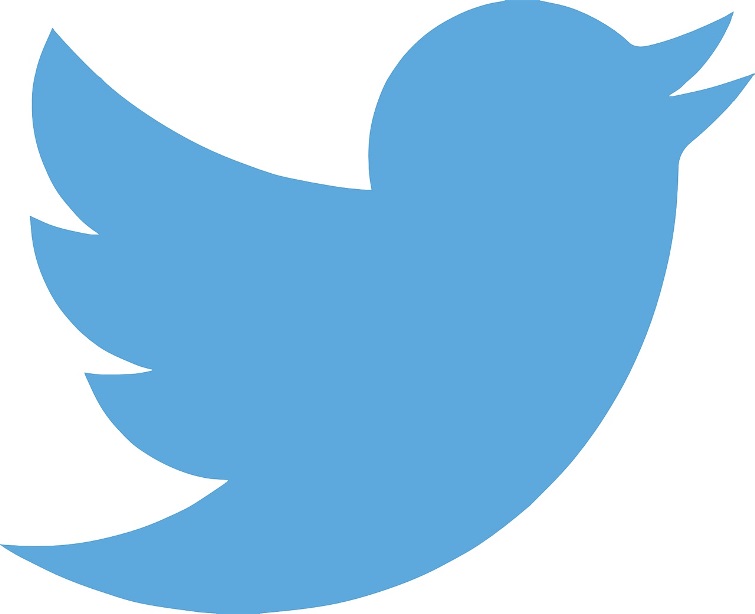 Social networking giants across the internet are now becoming more conscious and aware of the misinformation that circulates. Features and different measures are being taken by social networking giants in order to curb the circulation of misinformation during a time of crisis. Twitter is one such company which is making its best efforts towards such a cause. The micro blogging site had started to flag the Tweets from the content that it thought was potentially misleading or disputed. The feature was in place just before the 2020 Presidential Elections.

The feature had warned the users every time they tried to retweet or quote a post that has been termed or labeled as misleading. The feature has now gone one more step ahead and the users will be warned every time they try to hit the like button of a Tweet that has been labeled as misinformation or misleading. When the user will tap on the heart button it will lead to a prompt to ‘find out more’ pop up.

It is an experimental feature that was found by Jane Manchun Wong, a researcher who noticed it earlier in November, 2020. She had tested a few Tweets that was related to the elections and the website was prompt to show a pop up that warned that the official sources could not have called the race when the tweet came up. After about a week, post elections in America, Twitter had revealed that it had labeled nearly 300,000 tweets that were misleading and were posted between October 27 and November 11, 2020.

Out of those tweets, nearly 456 Tweets were blocked from being retweeted or even liked. This had shown that the efforts by the company proved to be successful by at least 29 percent that contained misleading information. The feature is expected to be expanded soon to all the users across the globe.