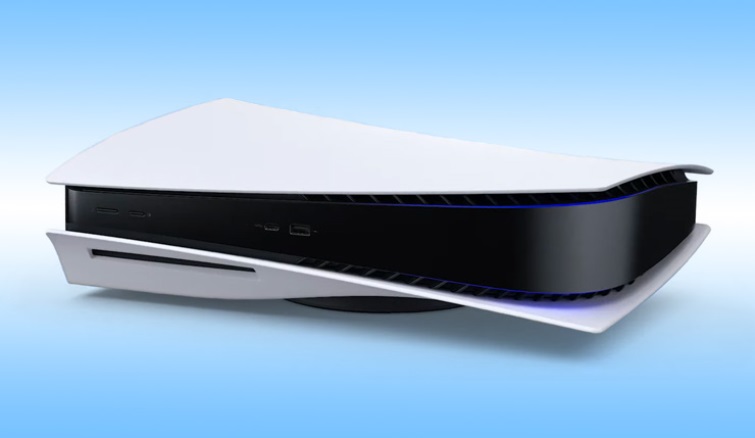 E-commerce giant Amazon has said that it will no longer work with the courier person, who ran away with the PlayStation 5 that was supposed to be delivered. Although that was one of the many PlayStation 5 consoles that have gone missing in recent times ever since the launch. The driver of the courier service was caught red-handed on the CCTV camera by a mother Jenni Walker in Oxfordshire. Jenni had bought the PlayStation 5 for her son as a birthday gift.

Walker added that her son had turned 16 years old the day PS5 was launched in the United Kingdom. A CCTV footage was shared by Jenni’s husband Richard and had shown the driver handling the PS5 box at the back of his van. After the driver delivers other boxes, the driver puts back the big box back in the van and drives away. Walker family soon got in touch with Amazon, which initially said that it would investigate and had also given hopes that it would get a replacement for the customer, but then offered a refund.

Walker also said that she was not alone in the segment where a number of other customers too suffered from the same situation. The mother then tried to refuse the refund stating that that would bring an end to the contract between her and Amazon. Earlier Walker was offered a gift voucher in compensation worth £5, but then it was raised to £50.

Then Walker’s daughter barged to the local Amazon depot with the CCTV footage and showed the site boss how one of their drivers was seen speeding away with the console that was worth £450. The site boss then confirmed that the driver shown in the camera was one of their employees and assured that they would be fired. Amazon released a statement that said that the delivery associate will no longer be delivering on behalf of Amazon. Meanwhile Walker is now looking for another PS5 for her son.