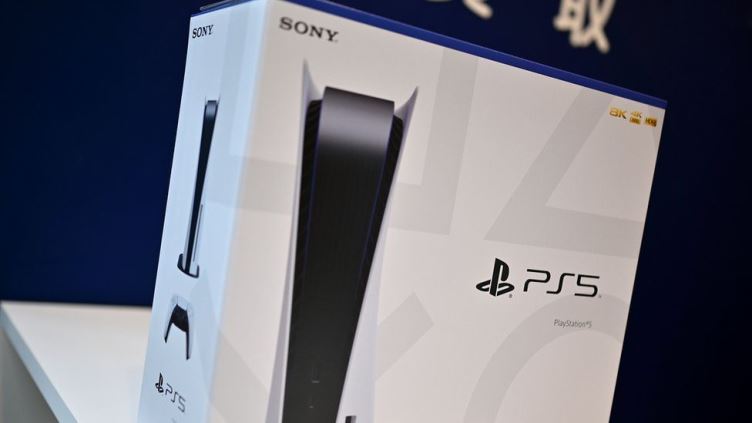 The launch of the PlayStation 5 by Sony caused a rush among the gamers since November 12, 2020. The console became so popular that there have been a number of reports of missing consoles through some of the leading courier services that were actually stolen by the delivery partners. To make things even worse, the console went out of stock. Many of the gamers in the UK never got their consoles delivered. After enough contemplation, Amazon has now hinted that people who’s PS5 consoles were stolen while on their way home would be able to get a replacement within 14 days of the order placed.

Earlier the e-commerce giant had only hinted about the assurance, but now it has been confirmed. This is surely a great news for those who’s consoles got stolen by the delivery partners. Amazon had earlier refunded the customers who did not receive their PS5s and also offered them credit to make up for it. It was not only in the United Kingdom, but a number of gamers in the United States as well did not receive their respective consoles but were marked as delivered.

Not just Amazon but even delivery company FedEx has lost a number of PlayStation 5 consoles while in transit and has accused the delivery service of not investigating the number of lost consoles enough. A number of people have reported that they have received random items like cat food and air fryers instead of the console while many have not received any package at all. The problem of the missing consoles has gone to another level due to the high demand and popularity. The device has also gone out of stock, with no word from the company as to when the new stock would be available.

People across the platforms are advising people to keep pressurizing the customer service so they get a replacement organized at the earliest.