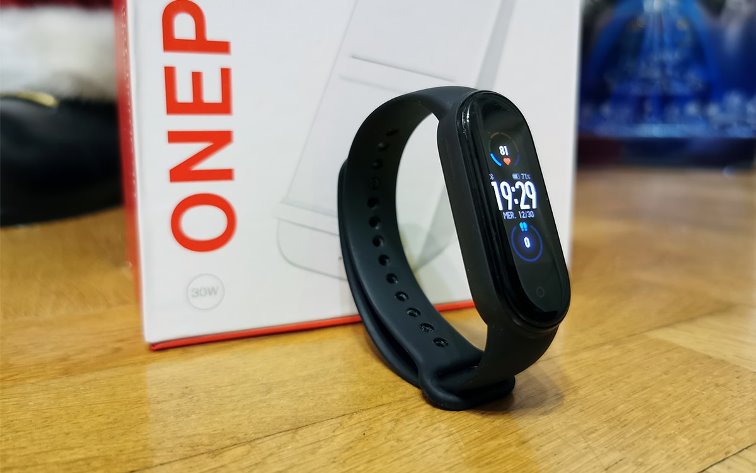 OnePlus has been a popular brand for smartphones as it has always delivered some best smartphones at the most reasonable prices. For a number of years the fans of the company have been waiting to see a launch of a smartwatch and now it seems like the year 2021 is going to be the year when people will be able to see it. However, before that happens, OnePlus is ready to launch its fitness tracker christened as OnePlus Band.

The upcoming fitness tracker is expected to be launched sometime in the first quarter of 2021 and not official confirmation has been given so far. It will be a different device than the smartwatch and will be offering fitness based features. When launched, the OnePlus Band will stand as a competitor for the Xiaomi Mi Band series. One of the gadget observers had talked high about the Mi Band 5 as a winning device as it delivers the best features at a low price. Xiaomi also has the reputation of offering the best at competitive prices.

The OnePlus fitness tracker will be trying to make use of a similar formula and the price range is expected to be around $40 with an OLED display. Some of its features would be water resistance, multi-day battery life and the ability to track some basic fitness statistics. There are also possibilities that the fitness tracker and the smartwatch by OnePlus could be announced at the same time.

There are high possibilities that the fitness tracker by OnePlus could be launched first in India before it is launched in other regions. Reports claim that the devices could be launched in January or February, 2021. The fitness tracker could arrive much before the launch of the One Plus 9 launch event. The smartphone and related devices industry has receive a major blow during the pandemic and launch of budget devices could help the companies recover economically.