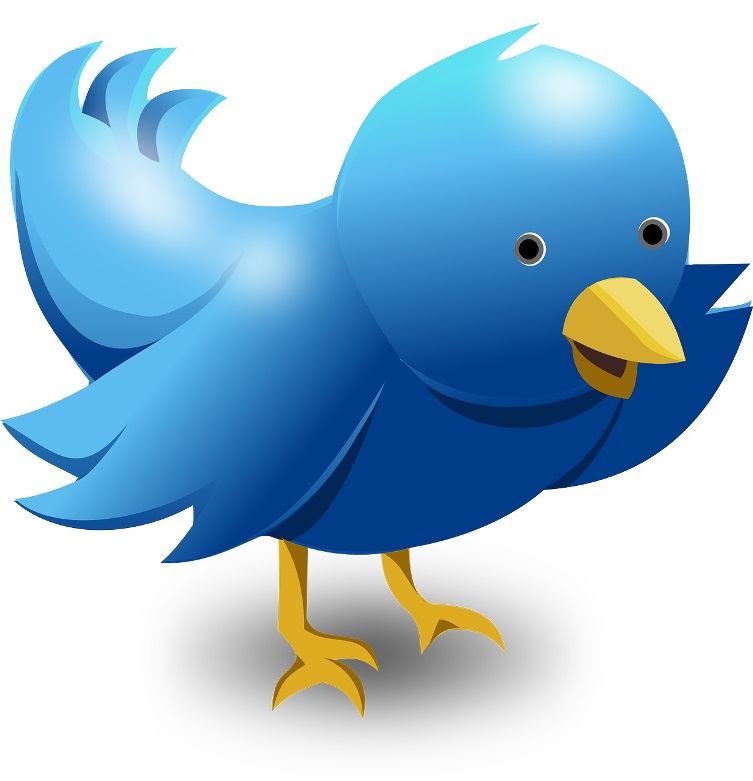 Micro-blogging site Twitter has constantly tried hard to deal with all the miss-information on the internet. Ever since the pandemic started in December, the internet has been the breeding place for misinformation that has been circulating and has been contagious. Twitter has unveiled a new feature that is aimed towards dealing with the misinformation. The new feature will be allowing the users to add fact-check notes to the Tweets that they consider and believe are false or misleading.

While the feature looks promising, the critics have a different opinion and say that the feature will also take down the legitimate comments and would allow the users to take down anything that they do not even agree with. The feature is currently in the pilot program level and is called as the Birdwatch. It is based on the community driven approach that is similar to Wikipedia in terms of fact-checking and will be the first one to rollout such a feature on Twitter. At present the feature will be allowed to be rolled out only for a section of the US based users.

The regular users are known as the Birdwatchers and they will be able to identify, what they think is inaccurate or false information. They can write notes on the Tweets to provide informative context. Under the feature no account or Tweet has been exempted from annotation and the users will be able to add context to Tweets that have been posted from the news outlets, elected officials and reporters. Keith Coleman, the Vice President at Twitter has said in a press release that such an approach has potential to respond quickly as the misinformation spreads.

At the same time Twitter has not specified if the users could face any disciplinary action after the posts that have been removed or if the accounts have been banned. Twitter has said that it wants the experts as well as non-experts to write Birdwatch notes.