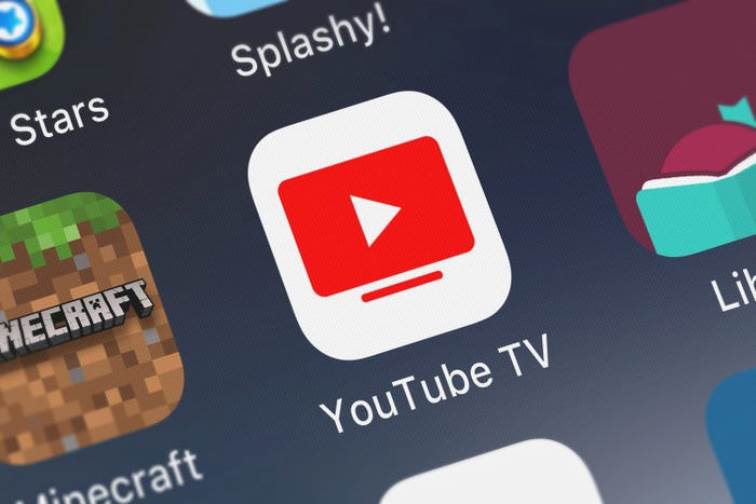 Traditional cable has become old school and not many people opt for such services. Majority of viewers now opt for YouTube TV to stream live TV. Looking at the growing demand for online streaming of live TV, the service is all set to get more features and that will include 4K streaming on YouTube TV. The news was confirmed by the streaming giant through a blog post.

The post mentioned that it is planning a few updates for some of its core products including YouTube, Music as well as YouTube TV. The biggest news of the blog was that YouTube TV will soon be receiving support for 4K streaming. So far no timeline about the release has been revealed but it will be launched as an add-on package along with three new features that will be introduced in near future. It will allow the viewers to watch YouTube TV in 4K quality and it is also assumed that the actual broadcaster will be having the ability to do that.

It is rare to have 4K broadcasters but it is expected that it will become common in the future. Some of the big events like the Super Bowl have made efforts to stream in 4K quality. The new add-on bundle will not just allow 4K streaming, but will also allow offline downloads of the recordings on YouTube TV. Another exciting part is that the add-on package will also allow the viewers to be able to use YouTube TV on more devices at the same time.