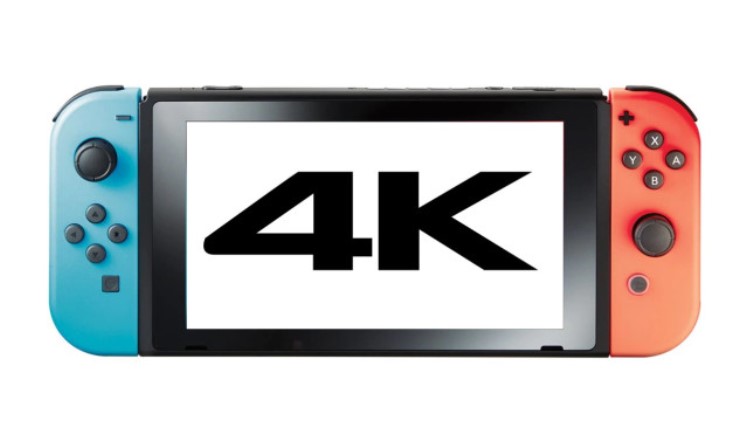 Good news is on the way for all the Nintendo Switch fans. A new Switch is being planned and might even be on the way and there are chances that it could be launched just in time for the holiday season of 2021. However, this is not the first time reports of a new Switch has surfaced. But the fresh reports have claimed that Nintendo is looking forward to Samsung for the bigger OLED displays of the consoles.

The report has claimed that Samsung Displays is all set to mass produce its 7 Inch OLED panels that will have a resolution of 720p by June, 2021. There is also going to be an initial target of a million units and the displays are expected to be shipped for assembly by July, 2021. However, no official statement has been given out by Nintendo or Samsung Displays so far. With the presence of OLED display, it means that the console will have an increased brightness and will also have an improved battery life.

It has also been reported that Nintendo has gone for the rigid OLED panels for the new model which will make it cheaper and less flexible. This would also mean that it will not be as impressive as the ones that are usually seen on the high end smartphones. Reports have also claimed that the new Nintendo Switch will also be offering 4K display when it is attached to a TV. The current console only has a capacity of 1080p. This will be a good addition to the entire Switch line up as it will be in par with some of the recently released consoles like the Xbox X Series, Series S and the Sony PlayStation 5.

The Nintendo Switch has been one of the successful consoles. As of February 1, 2021, the company shipped more than 79 million Switch devices across the globe.