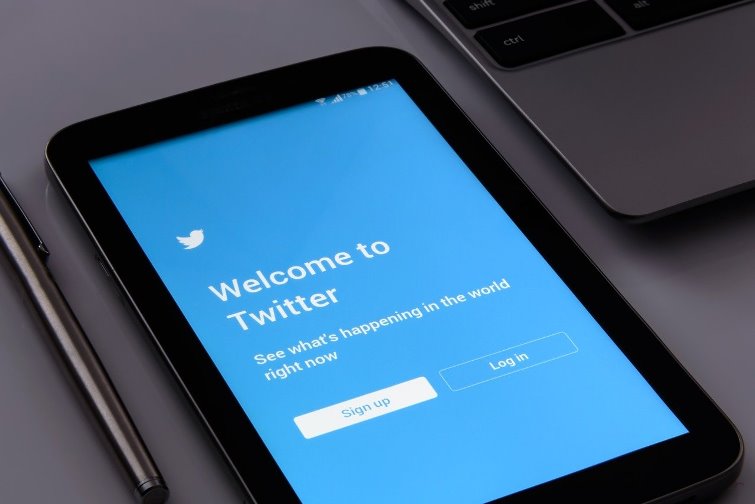 Micro-blogging giant Twitter has introduced an upgrade on its platform that will prevent the auto-refreshing of the Tweets. The new upgrade will prevent the feeds to get auto-refreshed as it causes some of the Tweets to disappear while they are still reading them. Twitter announced has it has been working on the upgrade since the month of September, 2021 and added that it has been a frustrating experience for the users when the tweets disappear from the view while they are still being read.

The new fix is now being rolled out for the web platform. The users can now load the new Tweet by tapping on the tweet counter bar that can be seen on the top of the timeline above the existing tweets in the feed. This means that the web version of the social media site will be working like its native iOS and Android versions. None of the versions auto-refresh the timeline of the users and it will only load the new Tweets when the user manually does it.

It can be noticed that Twitter has been introducing new features to the platform since the past few months. It launched its audio chat room known as Spaces about a year back. It had also launched the Twitter Blue Premium Service for the users in the United States earlier in November 2021. But it comes with a monthly fee of $2.99 and the features include undoing of Tweets, articles which are ad-free from some of the publishers and also a round-up of some of the top articles.

The latest update on Twitter was to shut down Fleets that was introduced in less than a year after the expiring of Tweets was launched. It shows that the platform takes feedback from the users very seriously while making changes and upgrades. The only thing that is left now is Tweets that could be edited.