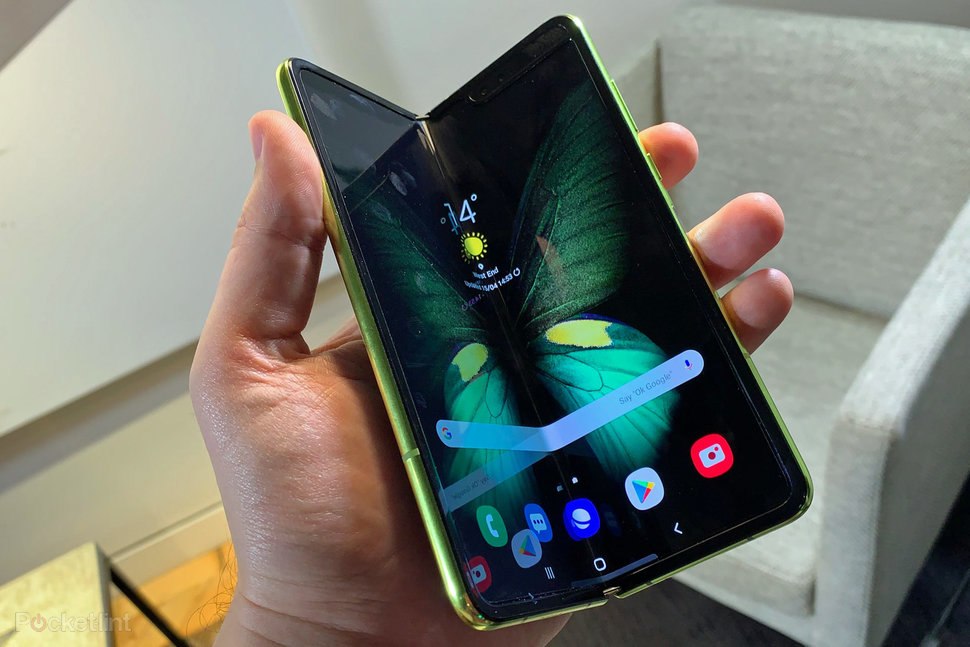 Gadget lovers cannot wait to get their hands on the upcoming foldable devices that many companies are working on at present. With a few companies already have their devices in the market, Samsung is one of the few companies, whose foldable devices are much awaited and have caught the attention of the buyers too. Samsung has opened the pre-orders of the $2000 foldable phone on April 14, 2019 and the device is already sold out.

The South Korean giant sent out an email to those who reserved a device but failed to pre-order right away while letting them know that “due to overwhelming demand,” they could no longer purchase the Galaxy Fold. Instead, the buyers who are looking forward, will remain listed to be notified when there is a re-stock. So far there is no information on how many devices Samsung has sold. The company had multiple color variants of the Galaxy Fold available initially. In just a couple of hours, most of the color choices were sold out.

A few people got lucky to manage to get the pre-order and would be in line to get one of the first devices off the production line. More information about the Galaxy Fold will be shared in the upcoming weeks, especially after the first ever foldable phone from the South Korean tech giant is officially released in the market.

The buyers have already seen what the Fold can look like and what features can be expected. The devices are expected to roll out by May, 2019 and do not expect it to come with a reasonable price tag. Considering the tech that goes in, the price tag is surely going to be overwhelming and will be followed by more foldable phones. Another device which has also caught the attention of the gadget lovers is the Mate X by Huawei which was also announced in February, 2019.