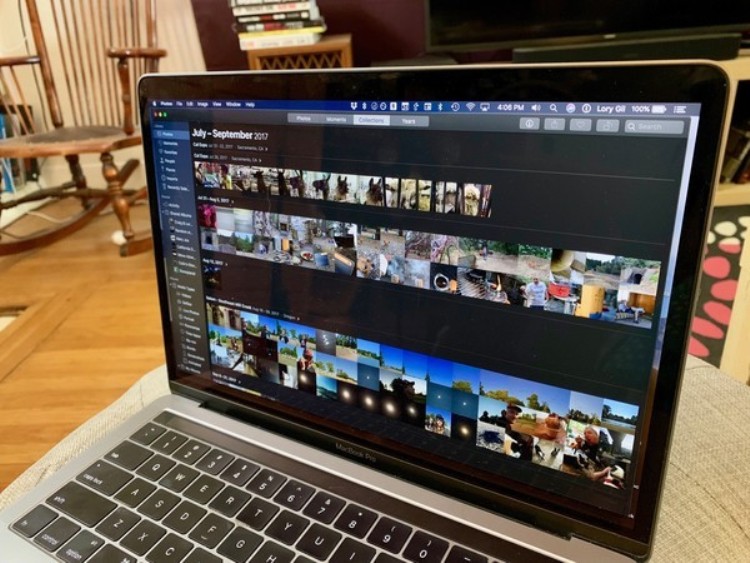 A number of Apple Desktop users are facing a new issue with their MacOS installed on their devices. Reports say that the new bug is eating up a lot of storage space on the MacBook Pro. It was a development team that had first noticed about the new problem and the new bug eats up about 1,5 MB of data per picture that is imported through Image Capture app which is a part of the MacOS installation on several Mac devices.

When the users connect their iPhones or iPad to the Mac, they use Image Capture app to import photos that have been taken by the device to the Mac. The users then get an option to convert the images in HEIC format that are taken on the iOS to the standard JPG format. But for this, the users have to uncheck the option that is known as ‘Keep Originals’ in the settings for the iOS devices. The Image Capture by Apple then converts the HEIF images to JPS images but then they are copied to the Mac it adds 1.5 MB of storage to each picture that is imported. Although 1.5 MB does not seem like a big space, but when about 2000 pictures are imported together then it does make a difference. That would take up about 3 GB of extra storage which is of no use.

Image Capture has always been the best option to transfer images from an iOS device instead of the Photos app. The application is light weight and can be connected to the MacPro, Imac, Mac and the MacBook machine. Apple continues to sell the MacBook pro laptops with 128 GB of storage capacity and that has to accommodate the operating system along with the apps, files and data that the users need to store.

However, there is a temporary fix to it with the Graphic Convertor app by Thorsten Lemke which is a beta version and takes out the excess weight from the pictures.