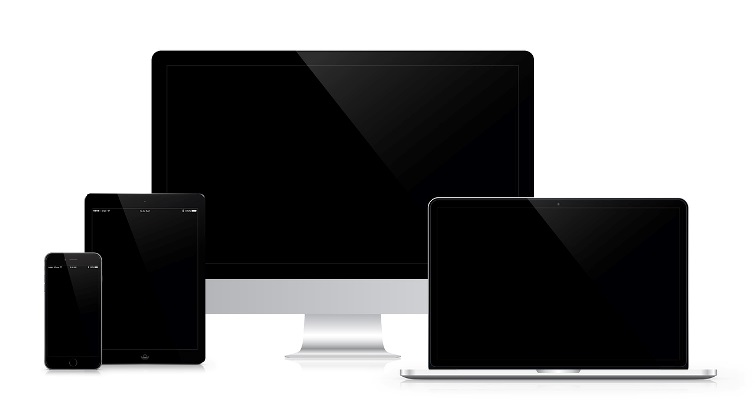 Cupertino giant Apple is all set to begin its next product event of the season on October 18, 2021 at 1 PM ET. People who are eagerly waiting for the virtual event can look forward to see the launch of high end MacBook Pro laptops that will be powered by the next generation silicon chip. The Apple event is ready to begin with a week-long scheduled launches of tech products. Apart from Apple a number of other companies are also pushing their new gadgets ready to be launched for the holiday season.

Search engine giant Google launched its Pixel 6 smartphone last week while Samsung is also about to host a press event that it has not talked about much. All these products are ready to be launched amidst the global shortage of components and logistic problems. Apple has also earlier addressed that it is facing supply constraints which are having an impact on its iPad and Mac. Reports say that Apple is considering to cut its production goals of the year due to the shortage of chip that it is facing. However, the Cupertino based iPhone maker declined to comment.

Meanwhile, a steady demand has been noticed for PCs despite the shortages. During the second quarter the PC shipments that include notebooks and desktops had reached 83.6 million units which is up by 13.2 percent from the same period in 2020. Looking at the progress, Dave Ives, an analyst with Wedbush said that the decision by Apple to go ahead with the launch of the new products has indicated about its confidence to bring the devices to the customer’s hand during the holiday season despite the supply chain constraints.

Talking about the event to be held on Monday, the centre of attraction is expected to be the MacBook. The MacBook Pro could get its first big update in nearly five years. The new laptops could come in two sizes 14 inches and 16 inches with thinner bezels.