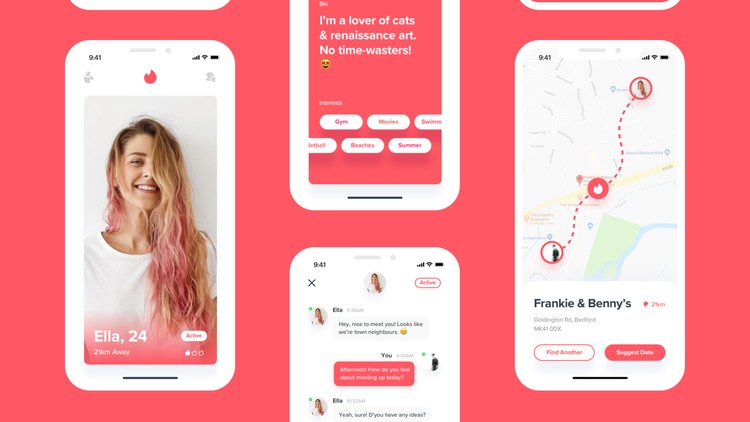 Social networking and popular online dating site Tinder is ready to launch its in-app one-on-one video chats. The new feature is reportedly ready to be rolled out later in 2020. Parent company, Match Group made the announcement during its earnings announcement on May 5, 2020. Not many details are out about it, but the very fact that the app is all set to launch such a feature is huge. This is going to be one of the remarkable changes that the app will go through and considering that the online dating app has a number of users on it.

The feature is also good for the reason that it could be tough to screen on video the issues like harassment and abuse when compared to the abuses that are made on text messages. Reports say that the team is working on its own image detection system that will detect offensive images. Meanwhile, the users on the application will have to get used to the swiping and chatting with strangers on the video instead of screening their dates in person.

Match gave away updates on its performance during the coronavirus pandemic as most of the world is under a lockdown and it has become impossible to meet up and set up a date. On the other hand it has seen a remarkable improvement and reports say that the Tinder Swipes have increased remarkably. Under 30 women users increased the number of everyday average swipes by 37 percent. Even the number of messages that were sent on Tinder when compared to other dating sites online like the OKCupid, Match.com, Hinge and others, there has been a 27 percent hike in the month of April when compared to February, 2020.

The company also noted that there was a decrease in the number of people paying between February to March, 2020 due to the poor economic situation in the globe may be. But the dating apps continue to bring about changes to encourage people to keep dating.