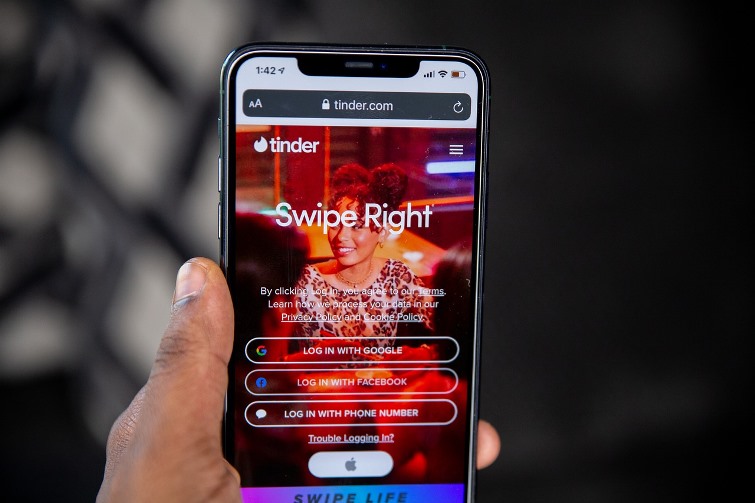 People on the dating app might relate to the embarrassing experience of people who by mistake run in to their former partners, colleagues or a cousin while going through for a date. But Tinder has found a solution for this embarrassment by launching a new feature. The new Block Contacts tool will allow the users to block their personal contacts in the app.

Tinder’s Group Product Manager, Trust & Safety Bernadette Morgan said that while they might not be able to save people from the awkward run-ins at the coffee shops but they are looking forward to give its users a better experience on Tinder. The new feature has been launched after the company had conducted a survey in which it found that nearly 40 percent of the users on Tinder have bumped in to their former partner on the app.

Some of the users did not seem to mind about running in to their former partners, but 78 percent of the people who participated in the survey expressed that they would not like to see or will not be liked to be seen by such connections. The new feature will give more control in terms of their experience. They will be able to block some of the personal contacts that they would prefer to be away from. Morgan further said that they are launching the feature as an additional facility that would give its users some confidence and peace of mind as they look forward to make new connections.

The users can find the tool in the Profile section of the app. The users can include the contacts to the list that they would not like to come across. It will not matter of those users are on Tinder or not, they will not be appearing as a potential match. The feature will be launched and rolled out this week. It was tested in Japan, Korea and India and had proved to be popular.