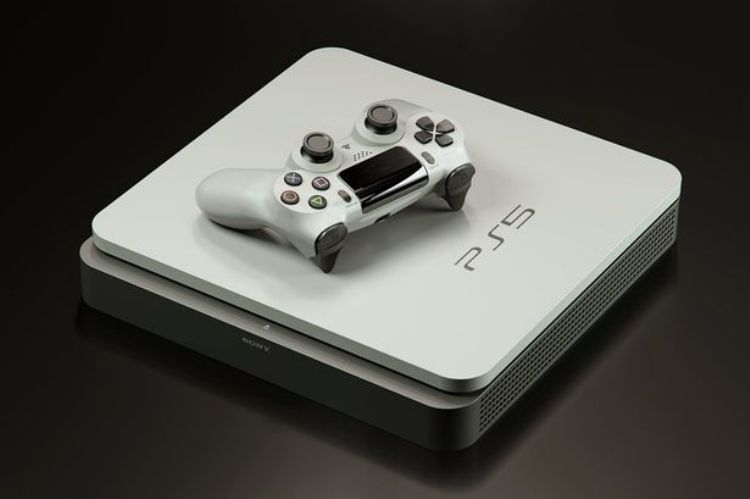 The PlayStation 5 is one of the much waited next generation consoles by Sony and is all set to be launched on June 11, 2020. But just a day before the official launch, some of the images of the console have been leaked online while giving a hint as to how it would look like. Sony had since many months managed to keep the information about the upcoming console secretive. After months of speculation the fans of the console would be able to see what the new generation Sony console looks like.

An event is hosted by Sony, where it is expected to announce the new PlayStation 5. However, Sony has not informed anything about the event there are possibilities that it could officially reveal the hardware of the system for the first time. Some of the early images of the console had shown that it has an angular design. But the new leaked images have shown that the PS5 console can have a more rounded design instead. The PS5 has a two tone design and it seems more similar to that of the rounder PS3.

Sony had earlier revealed the DualSense controller and it can also be seen in the concept video. But now the players need not wait for too long to get their hands on the specifications and would also get a glimpse of the actual console. CEO of Sony Interactive Entertainment Jim Ryan said that they are excited to share the first look of the games that could be played on the PlayStation 5 during the holiday. The games which are all set to be launched on the PS5 are expected to be the best in the industry.

The large as well as the small studios have worked hard on the games which are going to test the potential of the hardware the gamers are eager to have a look at. The launch event is all set to be launched at 21:00 BST on June 11, 2020.