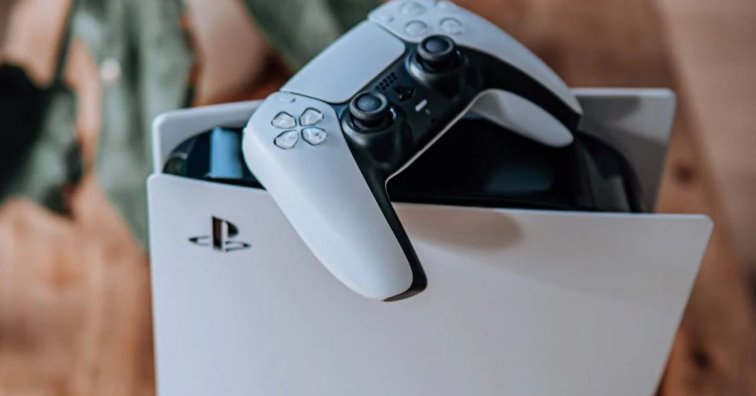 The much awaited PlayStation 5 got a tremendous launch on November 12, 2020. Within the first two weeks of its launch the console stands sold out and marked the largest launch of a PlayStation along with the biggest console launch. The official Twitter account of PlayStation confirmed that the new console had managed to cross the initial sales of the PlayStation 4. However, the official sales figure is yet to be revealed by the company.

Although the console remains out of stock at present but the demand is high. Sony has assured that more PS5 consoles will be made available at the retailers before the end of the year and has also advised to remain in touch with their respective local retailers. The countries like Japan, North America, New Zealand, South Korea and Singapore saw the launch of the PS5 about two weeks back on November 12, 2020. The console was launched in the rest of the market on November 19, 2020.

The company is expecting that the new console would be able to outperform in terms of the sales figures before the end of the current financial year. Microsoft too fairly did well and had announced its Series X and S in the month of November, 2020. It also marked the biggest Xbox launch in the history. Since the holiday season is on, the companies are looking forward for some good sales figures.