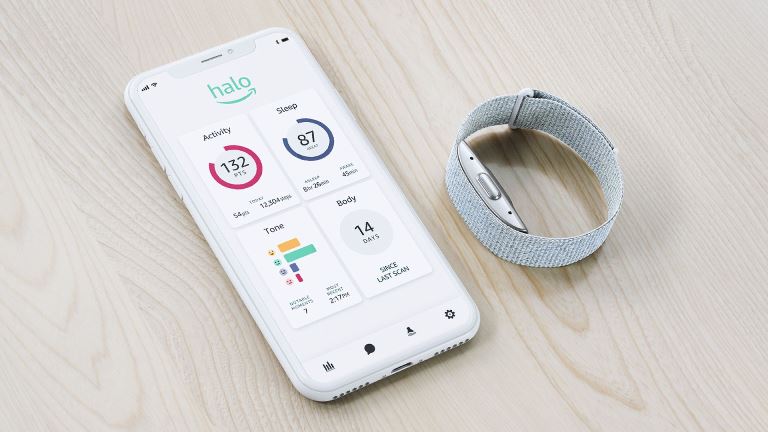 E-commerce giant Amazon has finally given a full launch for its health and fitness tracker Halo band that will retail for $99.99. The wearable device provides access to the Halo app and the users will be able to have a six month subscription of health services. The Halo band was launched in the month of August, 2020 but the device was available to the consumers only on invitation-only basis.

The wearable device sits in the segment of the Apple Watch and some of the device from Fitbit. The Halo has been specifically designed to provide an overall view of the personal health of the user. The device is packed with features that can measure the body fat percentage, activity levels and a sleep tracker. Another unique feature of the device is that it can also track the emotional state of the user by listening to the tone of their voice.

Despite some of the promising features of the device, some of the early reviews of the device are not very impressive. One of the reviews has said that the Halo collects very intimate information that has ever been taken from a consumer health device. Amazon has said that the features to the device have been added that were based on the feedback of the invite-only users. Some of the improvements that are based on the feedback include insights that tells about the trends and patterns of the users and will be based on their activity and sleep.

It has been a long time since Amazon wanted to foray in to the wearables market and has allowed the company to know more about the customers apart from the time they are engaged with their website. So far Amazon has been focusing on some of the in-home devices like the Echo Smart line-up and Fire TV streaming video devices. The company will also be launching on-demand workouts from some popular fitness brands like Aaptiv and Openfit.