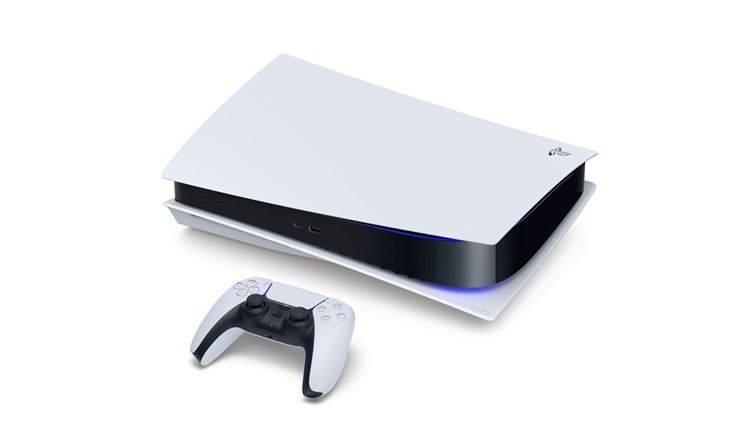 The 2020 holiday season was a tough time for Sony as it coped with the production of its PlayStation 5. The holiday season might be over, but things seem a little critical for the upcoming holiday season despite the fact that there is still plenty of time. There is a global shortage of semiconductors and this could affect the future supplies of the popular PS5. Despite the shortage, the gaming chief at Sony has assured that the company will be able to supply a decent number of consoles during the second half of 2021.

The PS5 proved to be one of the most demanded consoles and the shipments would sell-out as soon as they reached the stores or were listed online. The console was launched in the month of November, 2021. Even the lockdowns during the pandemic had only increased the demand for the consoles as a number of people had to stay indoors as a safety measure and the PlayStation proved to be a great companion. With this the sales of the console improved along with the games software services and accessories.

However, the pandemic also led to a problem in the manufacturing of the semiconductors which are needed to a number of electronic components in the auto sector and smartphones. Experts have predicted that the shortage of the ships would take some time to recover. Meanwhile, President and chief executive of Sony Interactive Entertainment has opined that the supply limitations of the PS5 would gradually ease throughout 2021. At the same time, he refused to assure that there would be enough to meet the huge demand in the upcoming holiday season.

Ryan added that it is expected to get better with every passing month in 2021. So as the second half of the year 2021 begins, the company might be able to come up with decent numbers in terms of production.