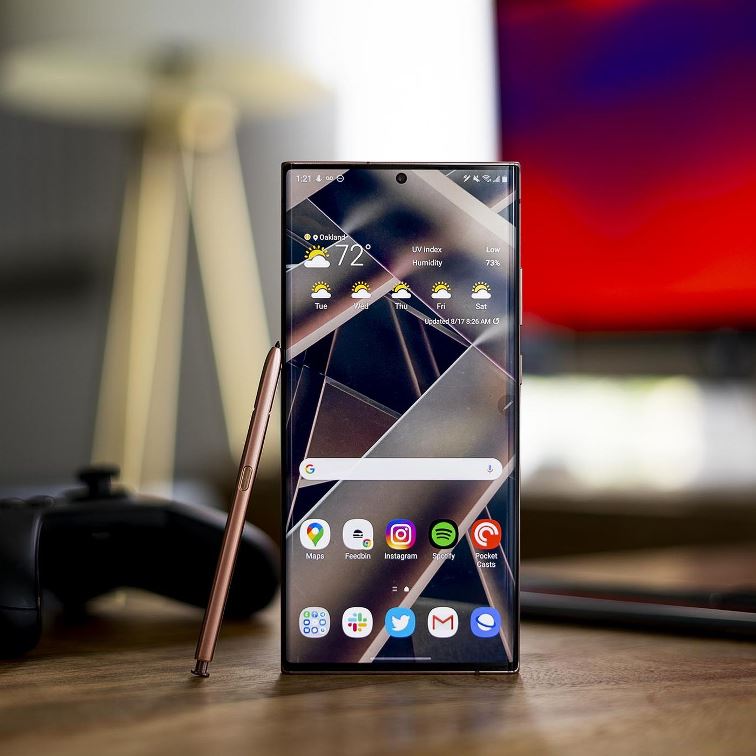 South Korean giant Samsung has warned that it might be able to launch the new Galaxy Note phone in 2021. The company explained that launching two flagship phones in a year would be a tough task for it. The Note series is one of the popular and high-end models from Samsung and is best suited for the business portfolio.

DJ Koh, the mobile chief at the company said that it could be a burden to launch two flagship models in a year which means that it will be difficult for it to launch a Note phone in 2021. Koh added that the timing of the launch of the Note model could be changed but they are looking forward to release a Note model only by 2022.

The comments came amidst a time when there is a global shortage of semiconductors. Samsung had said that due to the problem, their business is likely to be affected only by the next quarter. But it has been clarified that the cancellation of the Galaxy Note is a different matter altogether and Koh has said that it is more about streamlining the lineup. The release of a new Galaxy Note to be released this year was not expected. The excitement was around the announcement by Samsung that it will be including its key stylus feature to more devices in the Galaxy line up.

But then there were also speculations that the line would be brought to an end completely. But then the reports came that Samsung was already preparing to come up with a new Note phone by 2021. For now the south Korean giant has declined to comment on the existence of the device but assured that it will be bringing some of the best features of the Galaxy Note to more device categories by 2021. Samsung in recent times has been struggling in terms of its smartphone sales and is trying its best to keep up with the competition.