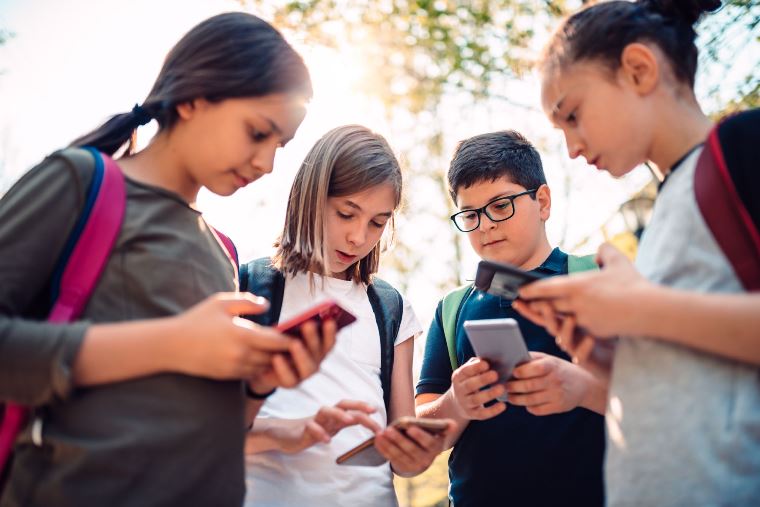 Photo sharing site Instagram is already popular among the youth. Social networking site Facebook is planning to create a version of Instagram that will be suitable for children under the age of 13. Vishal Shah, the vice president of product at Instagram had written on the employee board that they have identified youth work as a priority for Instagram and have also added it to the H1 priority list.

Shah added that they are looking forward to build a new youth pillar in the Community Product Group to focus on the two things which are improving their work on privacy and integrity so the teens get a safe experience. The next focus will be on building a new version of Instagram that will allow people under the age of 13 to safely use the social network for the first time. The new project is expected to be observed by Adam Mosseri, who is also the head of Instagram.

It is expected to be led by Pavni Diwanji, the vice president at Facebook. Diwanji has earlier worked in Google and has an experience of overseeing the creation of the children’s products like YouTube Kids. As per the current terms of use of Instagram, it prohibits people under the age of 13 from using the app. Mosseri, while talking to a leading daily said that a lot has to be done but a part of the solution is to create a version of Instagram for the younger people or kids, where even parents will be able to have a control.

Mosseri also informed that the projects is currently in a very amateur level and added that the company still does not have a detailed plan. A spokesperson from Facebook while talking to a leading daily said that kids these days are asking their parents if they can join the apps so they can keep up with their friends. But currently there are not many options for the parents so they are working on making some additional products.