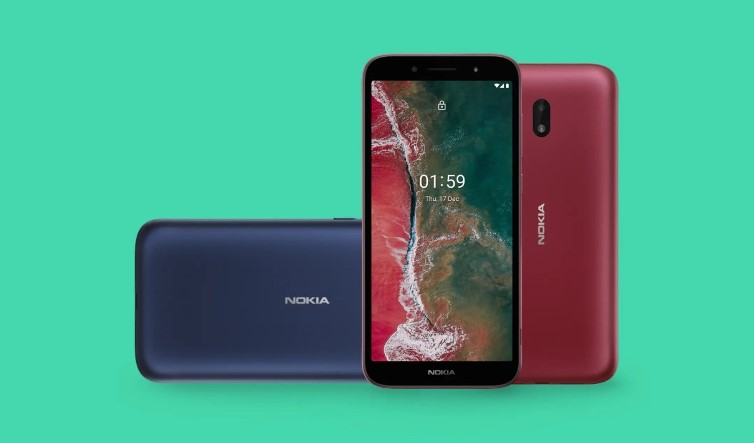 LG might have stepped back from the smartphone market which has allowed some window for other brands apart from Samsung and Apple to grab the market share. Nokia is one of the companies which is banking on the opportunity and has launched a fresh range of smartphone line up on April 8, 2021. These are budget models, just the thing that a number of users might be looking forward to during the pandemic. The efforts are also being made by the company to stand tall in front of the competitors like Apple and Samsung.

HMD Global a Finnish based start-up has been holding the license to sell and design the handsets by Nokia. The mobile division was bought from Microsoft in 2016. Since then the company has managed to launch a number of smartphones which could not make much of a mark in the market. The handsets also included the revamped version of some of the popular devices like the 8110 banana phone and the 2720 flip phone.

Nokia has now announced six new smartphones and have been divided in to six different series X, which is the top most range in terms of price, G which is a little more affordable than the X and C which is the cheapest of the series. The price of the handsets begin from 75 euros ($89) for the Nokia C10 while the Nokia X20 is the most expensive phone that will retail at 349 euros that comes to nearly $415.

Surprisingly, for the above price range, the users can get their hands on a 6.67 inch screen that has four cameras and a 64 megapixel main lens. It also has the ability to be connected to 5G. Nokia, which was once one of the leading brands, is now struggling in front of its competitors Apple and Samsung. There are now also other players like Xiaomi which have also grabbed a significant market share.