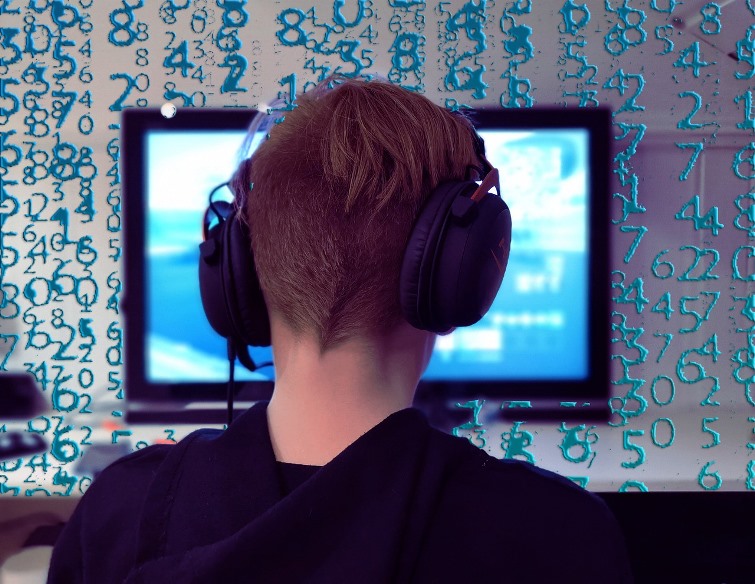 Discord is a popular instant messaging and digital distribution platform. Tech giant Sony said that it is all set to integrate the popular online chat platform in to its PlayStation Network. The development is expected to be completed by 2022. Sony has been an investor in the app and also holds a minority stake in the company. The instant messaging platform is used by nearly 140 million gamers every month. IT is mainly used on PCs and mobile devices.

According to the gaming experts the new partnership is expected to allow the users to use different consoles and devices to connect and interact more easily. Jim Ryan, the president and chief executive at Sony said that they are constantly looking out for different and innovative ways for the gamers so they could interact with each other in a better way. This will also allow them to expand their network, make new friends and communities and have fun experiences.

Ryan in the blog post added that their goal is to bring the experiences of Discord and PlayStation closer. Things could be put together by early 2022 and will be allowing friends groups and communities to come together to communicate and have fun in the most easy way. The recent merger has come just two weeks after Discord had denied an offer from Microsoft which was reportedly worth $12bn.

The offer was turned down by Discord as it wanted to focus on the potential public listing in the future. The recent merger has also indicated how Sony has acknowledged the importance of the relation between a gamer and a game-streaming community. The latest PlayStation was launched by Sony in the month of November, 2020 amidst the pandemic when the demand went up due to the lockdown situation. Sony competed with the Xbox by Microsoft which also became highly popular among the gamers. Discord was established in 2015 and allowed the gamers to chat, message and communicate through text messages, video and voice calls.