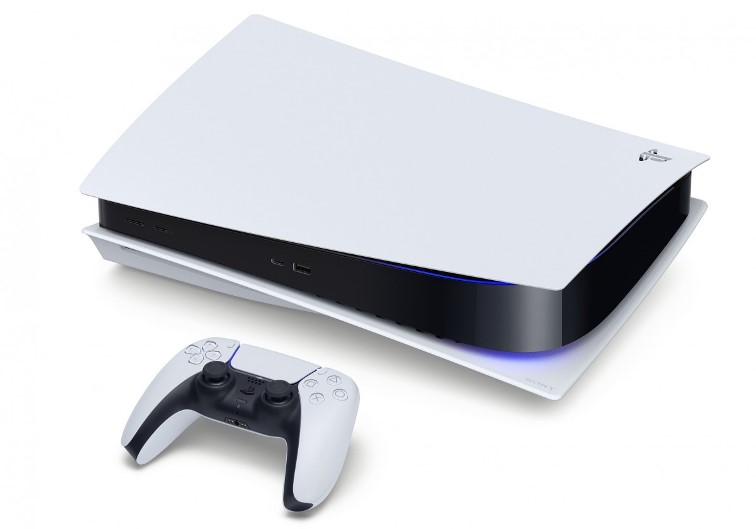 Sony had launched its much awaited console PlayStation 5 in 2019. The console was received well by the gamers and it resulted in a high demand. But soon the company started to struggle with the demand due to the constraint in supplies. Due to the coronavirus pandemic, the manufacturing of some of the components like semiconductors were affected and this led to a delay in the manufacturing process. It has been nearly a year since the pandemic started, but the shortage continues to affect the manufacturing process for a number of companies who rely on such components.

Right now Sony has warned that the shortage of the PlayStation 5 is expected to continue even in 2022. Hiroki Totoki, the CFO of the company informed that the supply has been improved but the company would continue to struggle to meet the demand. At present, the PS5 is a console that is very tough to get. The stocks exhaust as soon as it goes on sale. Due to this, the console has also become a way for some business to make more money by selling it on a higher price. But retailers are constantly making efforts to prevent the consoles to get in hands of such people.

But currently the situation has become so bad that the government has now raised an online petition to change the laws that help to deal with the console selling. Meanwhile, Sony is facing a lot of issues as it continues to face trouble to meet with the demand due to the global shortage of components. Totoki, while talking to the investors said that the demand is not expected to go down in 2021, despite efforts of manufacturing and securing more consoles.

The company has already sold 7.8 PS5 consoles during the financial year that ended on March 31, 2021. Sony expects to sell nearly 14.8 in the current financial year. If things go as planned, the console will be in par with the sales of the PlayStation 4.