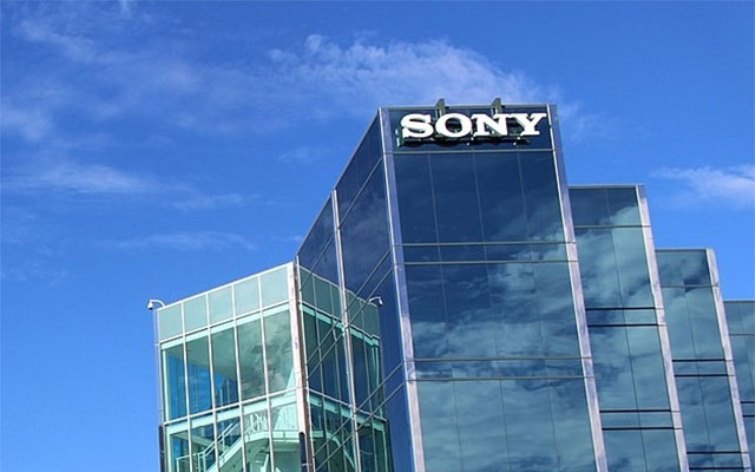 An official announcement was made by Sony on March 21, 2022 that it has joined hands to acquire Montreal based Haven Studios. The company is found by the popular game designer Jade Raymond. The partnership between Sony and Haven was announced nearly a year back but this time Sony is bringing Haven in to the fold to be one of the first-party PlayStation studios. The actual price of the deal has not yet been revealed.

Raymond in a blog post said that the first title from Have would be a new AAA multiplayer game. But it is not clear as to when the gamers would be able to get their hands on the game. Talking about the description of the game, the first new IP for PlayStation would be a AAA multiplayer experience that would be able to deliver the thrill with playfulness and will keep the players entertained and engaged for many years. As per the description mentioned, it seems like it would be a PlayStation 5 exclusive. As per Jim Ross the PlayStation boss, the game will increase the power of PlayStation 5. Raymond also added that with the launch of the new game they intend to embrace the complete capabilities of the PlayStation 5.

He also said that it will help to create a new world that would inspire the gamers and will also allow them to connect in new ways. The new venture would also mean that the PlayStation giant will have its first PlayStation Studio in Canada. The recent acquisition by Sony has come after some of its big announcements that includes Bungie, which is the creator of Destiny. This also signals that the company intends to focus hard on live service games.

Herman Hulst, the PlayStation Studios head said that involving more in to live streaming games would allow them to enter larger worlds to create more meaningful social connections between the players.