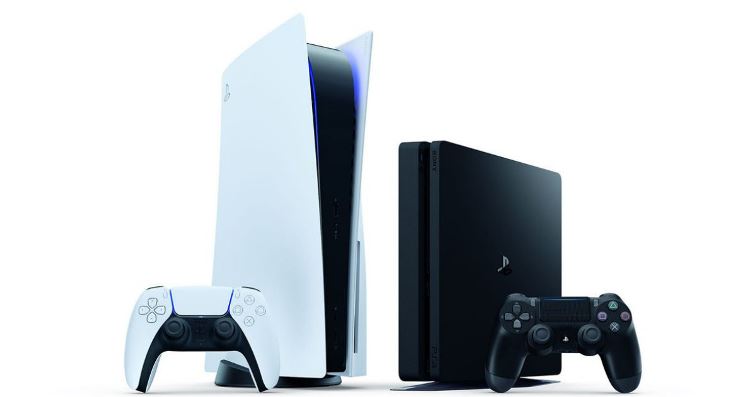 Sony is all set to rollout a fresh update for the PlayStation 4 and PlayStation 5. The consoles with the new software update will have fresh accessibilities and quality. Apart from the new additions the PS5 will feature voice commands. The earlier generations of the consoles by Sony has the feature since 2013, but it is now all set to make its way to the PS5 console as well. It is expected to begin with beta and Sony would soon make it available for the English-speaking users in the United Kingdom and the United States first.

The company is adding the option that will allow the console to respond to the words ‘Hey PlayStation’. Despite being an interesting feature, gamers who do not want it can even turn off the feature. But if it is left on, then the feature will allow to use the voice for some of the tasks like launching the game or other apps. The feature will also allow the gamers to open the control media playback and system menu. The fresh update by Sony will also introduce some new accessibility features and it includes the ability for the headphones output mono sound. Sony has specified that it would be helpful for the players with unilateral hearing loss.

Apart from the voice commands feature, Sony is also introducing improvements on how the group chats work. They will hereafter be known as parties and the gamers will be able to decide if they are private or open to the public. If the party is left open, the friends can join without an invite and even their friends will be able to join.

There is also a filter that will allow the gamers to filter the games by genre and will keep five of them on the home screen of the console for quick access. The company has also introduced upgrade to the design of the trophy cards. While adding support for more screen reader languages and a few more changes.