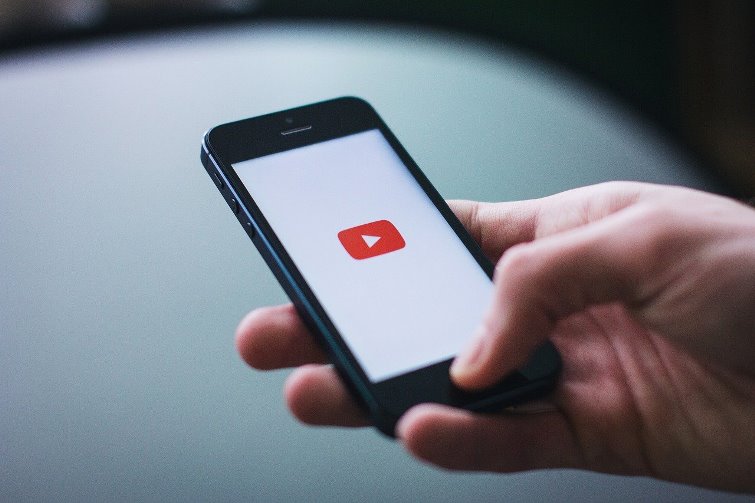 Streaming giant Google is facing a global outage and a number of users are reporting about the outage. Meanwhile search engine giant Google is trying its best to solve the problem. Apart from complaining about the issue, a number of users are also taking the opportunity to make memes out of the situation. A number of users were finding it tough to access YouTube as they were not able to load and then ended up to troubleshoot their entire network but soon found that it was the actual site that was facing the outage.

A number of users reported that they saw the error 429 displayed on the screen and for many the content would fail to load. Along with YouTube, the other services which were also affected include YouTube TV and YouTube Music. Outage detector, Down Detector revealed that the outages on YouTube have been reported from people across the globe. So far no official statement has been released by the search engine for quite some time, while people have been expressing about the problems on the social networking sites.

However, the video sharing site has confirmed that the issue has been fixed and added that people will be able to access the site without any problem hereafter. Down Detector had also revealed that nearly 90 percent of the users were not able to watch videos as the homescreen was appearing as blank.

Although this is not the first time that YouTube has faced an outage. Since the past one year, there have been a number of instances when the users were not able to access the site. Outages are a common phenomenon for a number of sites and social networks but it surely affected the work pattern of a number of users and Twitter is the place where the users vent out their frustrations. The problem gets solved soon but it affects the work of a number of people across the globe.