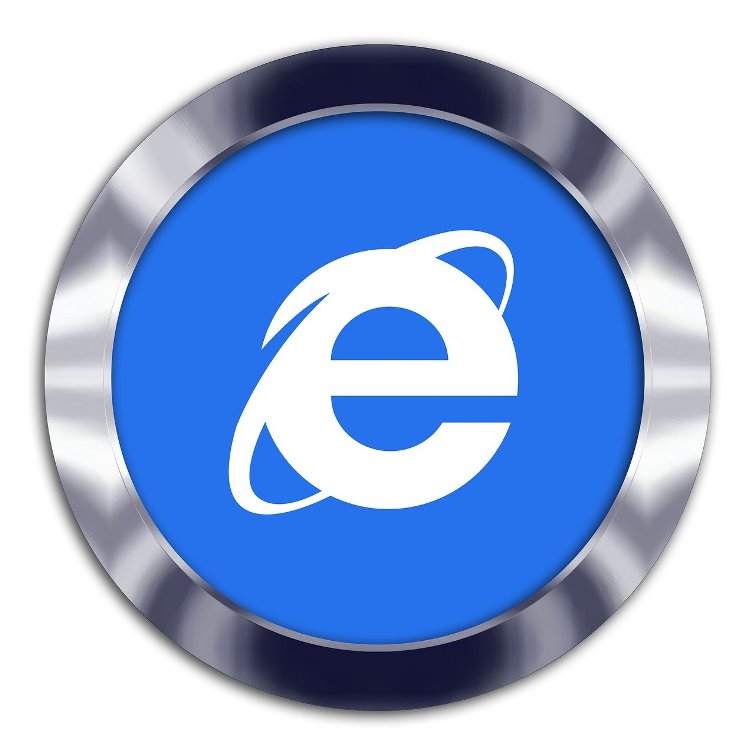 Software giant Microsoft is all set to put an end to its once popular browser Internet Explorer in 2022. The end of the once dominant browser would mark Microsoft’s preparation to fight back against the current dominator Google Chrome with the help of its Edge browser. The Internet Explorer was launched in 1995 and had a dominant position in the internet space for more than a decade. The browser came bundled with the Windows Operating System which meant that it came pre-installed in millions of computers.

But then the Internet Explorer started to loose grip to Chrome that was introduced in 2000s. With the launch of Chrome, the Microsoft browser became a part of a number of memes when it was compared to its rivals. But then the software giant did not give up and came up with Edge to compete better in 2015. It runs on the same tech as of the browser by Google. Looking at the current scenario, Chrome has a 65 percent market share and then comes in line Apple with 16 percent share with its Safari. Microsoft Edge has just 3 percent share. But the Internet Explorer has almost vanished from the markets that it had once dominated.

Microsoft has assured that Windows 10 will have a faster and a more secure Microsoft Edge. The company in a blog post informed that the Internet Explorer 11 desktop application will be shut down and will go out of support on June 15, 2022 for some of the versions of Windows 10.

Nearly two decades back, the browser got in to controversy against Microsoft in an anti-trust case. A judge in the United States had upheld that the company had broken the law after it had combined Internet Explorer with the Windows Operating System. On an appeal, the most serious violations of the law were upheld but still the company went ahead to continue to bundle the operating system and the browser.