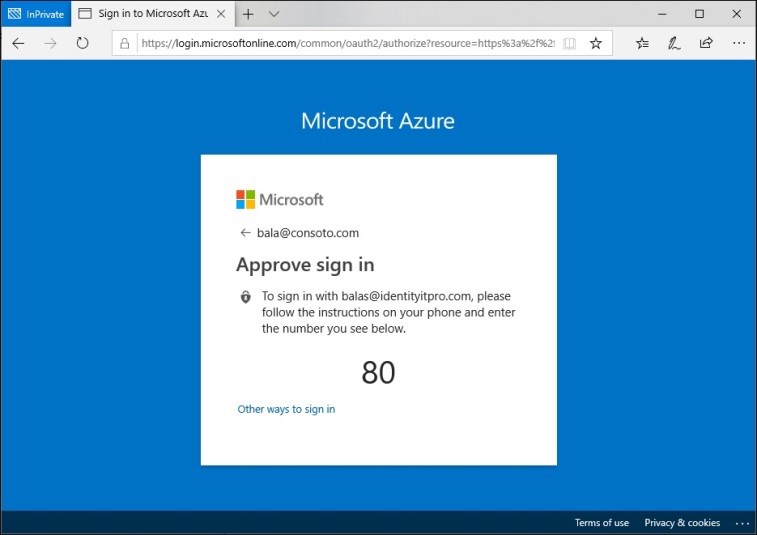 Tech giants Apple, Google and Microsoft have seldom formed an alliance. But this time the biggies have some together to support passwordless logins across desktops, mobile phones and browsers. Passwords have the notorious reputation of being insecure most of the time due to the weak and guessable credentials that account or more than 80 percent of the data breaches. But such things can usually be managed with the help of multi-factor technologies and password managers.

Now Google, Apple and Microsoft are joining hands to create a new sign-in technology that will not just be more convenient but also more secure. The announcement by the giants was made on May 5, 2022 that they are ready to expand support towards a password-free sign-in standard from the World Wide Web Consortium and FIDO Alliance. The new technology would mean that the users would soon be able to use their smartphone to sign-in to an app or even a website on a device close to you, no matter what operating system or the browser that is being used.

The same action will be used by the users everyday to unlock the smartphone and that would include face scan, fingerprint verification or a device pin. Moreover, the users will also be able to access the FIDO sign-in credentials or passkeys in multiple devices. The companies involved in the project have since long supported passwordless sign-in standard that is supported by the FIDO Alliance, but the users continue to sign in to each app or website before they can use the passwordless feature.

As per the alliance, in the next three years, the companies will be implementing the passwordless sign-in standards across Safari, macOS, Chrome, Android, Windows and Edge. This would mean that the users would soon be able to sign-in to the Chrome browser running on Microsoft Windows with the help of an Apple device. Such an arrangement would make it tough for the hackers to compromise the logins details on a remote basis.