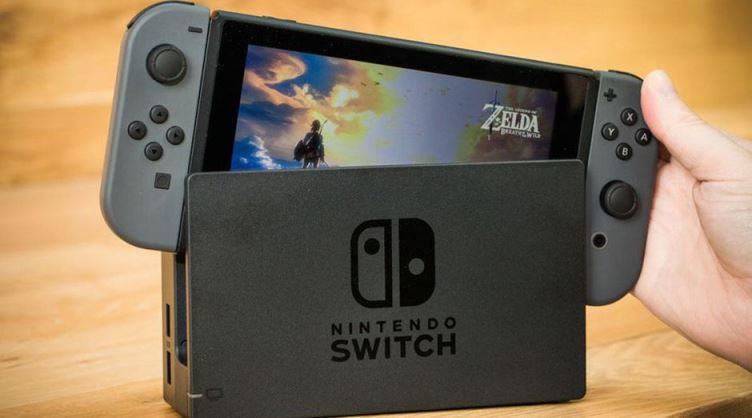 The much awaited next generation Switch by Nintendo is likely to be launched in the month of September or October 2021. This means it will be right in time for the holiday season when the console rush remains in full swing. There are possibilities that the new console could be unveiled at the E3 conference that commences on June 12, 2021. The console will be up for manufacturing in the month of July, 2021.

It was in 2018 when an upgrade for the Switch was announced and there were reports that Nintendo will be putting on an LED screen instead of the LCD screen. Some of the latest leaks have indicated about the Switch Pro that it is likely to be called, to have a 7 inch 720p OLED screen and would be powered by the NVIDIA Tegra Graphics and DLSS that will enable an output of 4K to a TV. Ever since the Switch was launched, nothing much has changed about it. But just in 2019, a slight change was made in terms of increasing its battery power. In the same year Nintendo managed to launch its Switch Lite version.

When compared to the other devices the current Switch model is facing shortage due to the shortage of parts like memory and processors. But the suppliers of Nintendo have assured that they are confident that they would be able to complete the orders of the upcoming Switch despite the shortage problems. For now the production is prepared for the upcoming crisis of components and the parts that Nintendo is using is less in demand when compared to the other powerful consoles.

Despite the preparedness and assurance from the company, it cannot be guaranteed that it will be able to meet the consumer demand. The coronavirus pandemic saw an increase in demand for consoles and hand-held consoles but the pandemic also led to a shortage of some important components.